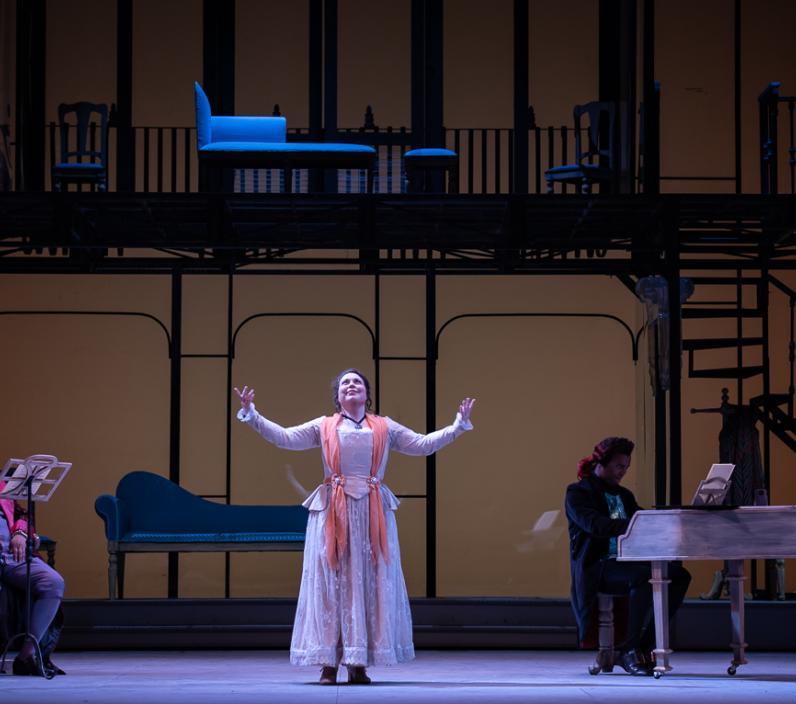 José Miguel Pérez-Sierra conducts The Barber of Seville at Teatro Municipal de Santiago. Here, the Spanish maestro explains his love for Rossini and why the opera has stood the test of time.

The Barber of Seville deals with subjects that were universal in Rossini’s time and still are today, such as the question of the new bourgeoisie and the social mobility represented by Figaro. He is a man of humble origins who, using only his intelligence, hard work and know-how, manages to become his own boss. He sets up his barbershop and becomes, in his own words, a factotum, the one who does everything in the city. Everyone counts on him to help them out no matter the situation.

While opera was elitist in its day, here was a character with whom the more modest and hard-working classes also identified. It was a great manifesto in favour of social progress, but on the other hand it did not offend the nobility or the wealthy, so it could be enjoyed by people of backgrounds and tastes. That is why it became the most popular of all Rossini’s operas and why it has always remained in the repertoire. 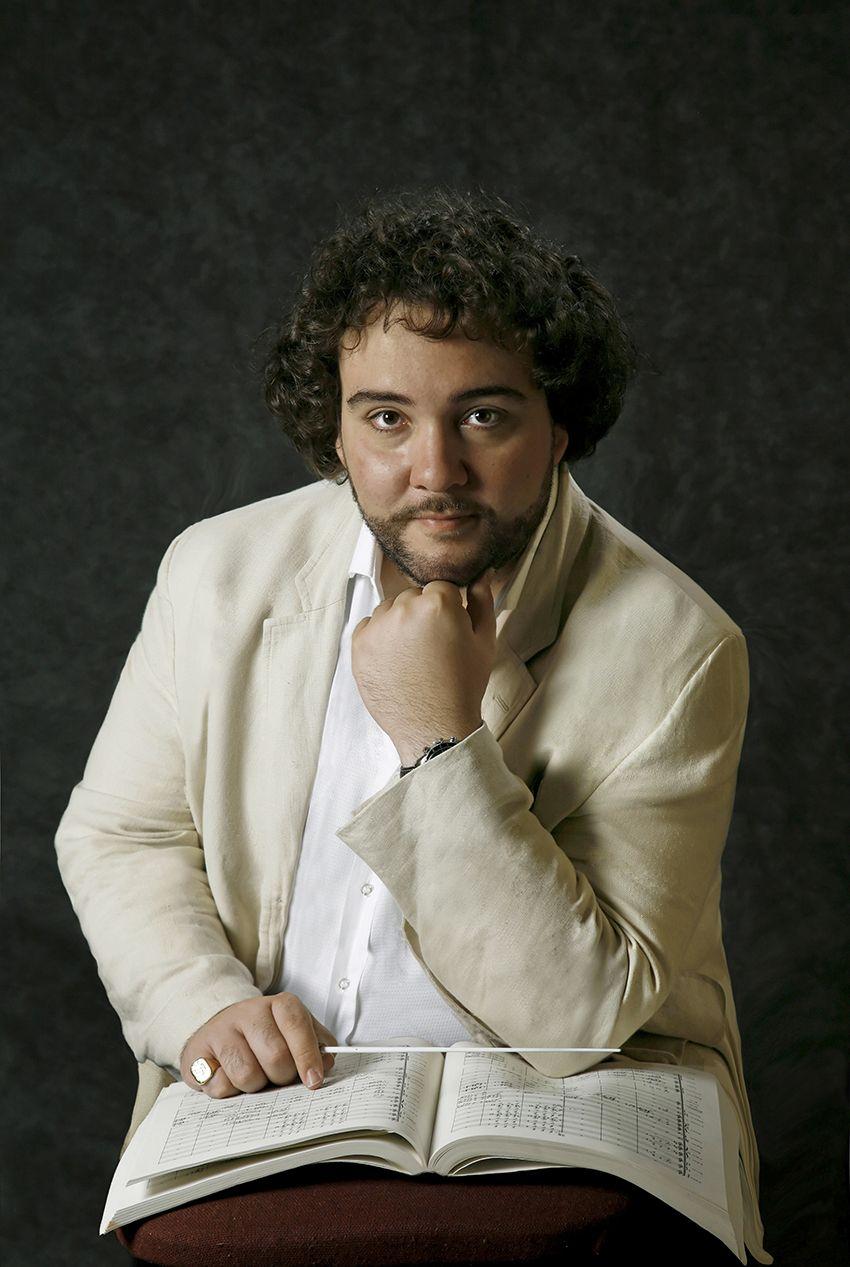 I conducted La Cenerentola at the Teatro Municipal de Santiago in 2017. On a musical level, these two Rossini operas are very similar, as they were written within a year or two of each other. Perhaps the content of La Cenerentola is more moral. After all, it is a fable, which means there must be a moral to extract from it that can be applied to real life. In La Cenerentola, it is goodness that triumphs, while in The Barber of Seville, it is intelligence. Let us say that in the latter opera, the content is more social than moral. It shows that anyone with intelligence can win the day.

It has been a joy to work with the cast and creative team at Ópera Nacional de Chile. Fabio Sparvoli is a stage director with brilliant ideas. Patricio Sabaté, Evelyn Ramírez and Sergio Gallardo are really extraordinary Rossini singers and would be welcome in any theatre in the world. The principal roles are performed by world-class artists: Russian baritone Rodion Pogossov, who has played Figaro at the Metropolitan Opera in New York; Russian mezzo-soprano Victoria Yarovaya, who for me is the number one Rosina in the world; South African tenor Levy Sekgapane as Count Almaviva, who won First Prize at the 2017 Operalia; and Swiss soprano Jeannette Fischer, who is the great Berta of the last 30 years and the last one to record The Barber of Seville with Alberto Zedda. I am grateful that we have been able to rent the late conductor’s edition of the score from Ricordi, as the orchestration is faithful to Rossini’s original manuscript.

I have been conducting Rossini since the start of my career and I am still captivated by the composer’s originality. It is fascinating to see how The Barber of Seville or La Cenerentola have remained in the repertoire and have always been loved by the public. I also find it incredible that of his thirty-nine operas, almost all of them have been revived in the last half century and are now frequently scheduled. They had been left unstaged for a hundred years before that but each new performance has been a success.

For some reason, Rossini is an absolutely contemporary, topical composer who excites the audience in a remarkable way. His music is incredible and is filled with an extraordinary theatricality. There have been very few like him since. He really was a genius.

This text is based on an interview with José Miguel Pérez-Sierra that first appeared in the programme book for The Barber of Seville in September 2018.