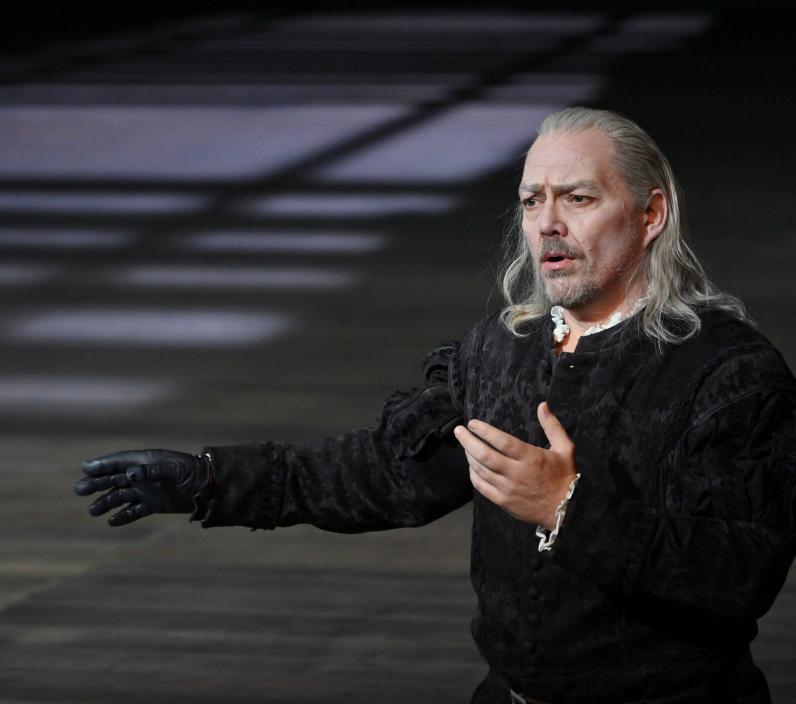 Don Giovanni's servant, Leporello is a man of the people. We encounter him as he stands guard in front of a house in which his master is seducing a woman. He expresses his annoyance at having to stay up all night once again in the famous aria 'Notte e giorno faticar' (Slaving night and day), an expression that has become a standard saying. The melody itself is simple, each syllable is accompanied by a tone as in a folk song. It is only when he sings 'Voglio far il gentiluomo' (I want to mime the aristocrat) that the melody is prolonged and becomes rhythmic.

From the very beginning of the opera, the stakes are clear: on the one hand there is the servant, who puts his cunning at the service of his master, and on the other that very master master who serves his own pleasure alone.

One of Mozart's best known arias is surely 'Madamina il catalogo e questo', commonly known as the Catalogue aria. In a light-hearted tone accompanied by twittering flutes, Leporello describes his master’s endless (and possibly unsuccessful) sexual exploits to the unfortunate Donna Elvira. He advises Don Giovanni’s jilted lover to forget him as she is neither his first nor his last conquest:

'In Italy, six hundred and forty;
In Germany, two hundred and thirty-one;
A hundred in France; in Turkey, ninety-one;
But in Spain already one thousand and three.’

His master is not picky, Leporello explains wickedly. Anyone will do: so long as she wears a skirt, you know what he does. 'Quell' che fa' (what he does) he nonchalantly repeats four times, rubbing salt in poor Elvira's wound, who thus discovers Don Giovanni’s infidelity. Rarely has Mozart and Da Ponte's humour been darker. 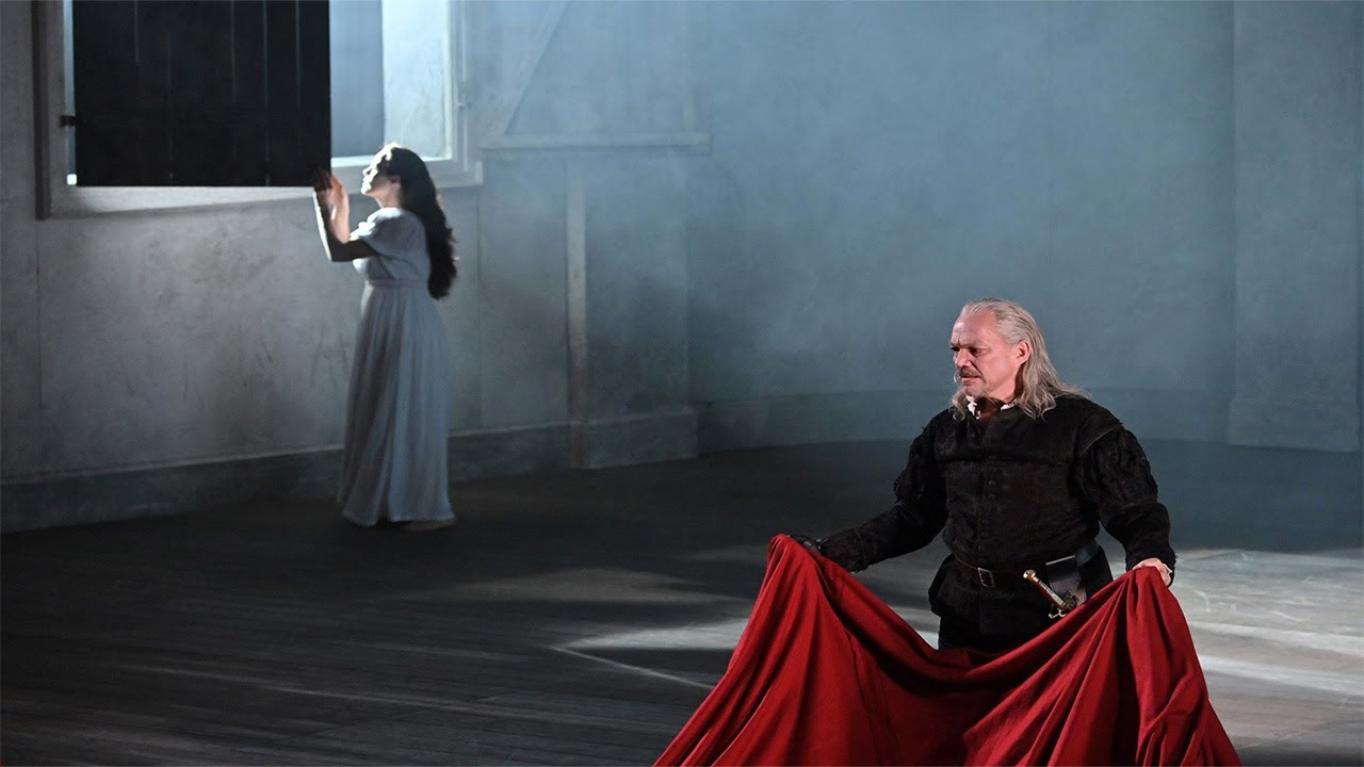 After all this talk of Don Giovanni's art of seduction, in this scene we finally get to see it first hand. Having just met Zerlina and Masetto on their wedding day, he sets out to smooth talk her. It would be a pity for her to bind herself to a country bumpkin. The Don dangles marriage, happiness and wealth in front of her eyes. Zerlina is suspicious of a con, but eventually gives in.

Musically, this is a honey sweet, languid duet. It speaks to Don Giovanni's ruse and chameleon-like character that he sings a simple tune to a peasant girl, unlike the aristocratic melodies we have heard before. Zerlina shows her internal ambivalence by replying 'vorrei e non vorrei' (I want to and I don't to). After a coy transition, she finally gives in to this mirage of a Prince Charming. The exchange gets more heated and she repeats everything Don Giovanni sings to her. When their voices finally unite, we could almost believe in a happily ever after for them.

4° The Champagne aria or Get the party started!

If Leporello has his Catalogue aria, the Don has his Champagne aria (‘Fin ch’han dal vin’). At breakneck speed, Don Giovanni exuberantly gives instructions to Leporello for organising a party that very evening. In less than two minutes - it is one of the shortest arias in Mozart's repertoire - it gives a glimpse into his character. The breathtaking staccato - like a racing heartbeat - conveys his lust for life, his inexhaustible drive and desire to seduce. Despite his ruthlessness and violence, it is impossible to hate Don Giovanni when listening to his joie de vivre.

Rarely do we stop to reflect that Don Giovanni is in fact a ghost story, complete with a cemetery scene and a return from the dead. In act II, the Don reunites with Leporello in a cemetery. The duet they sing, 'O statua gentilissima', is so visually dramatic, that we almost forget that it is a musical composition at all. Don Giovanni mocks Leporello by relating how he attempted to seduce one of his girlfriends. He is interrupted by a cold voice,accompanied by frightful woodwinds and brass. A statue warns him that his laughter will not outlast sunrise. At the command of his master, Leporello reads the statue's grim inscription: 'Here am I waiting for revenge against the scoundrel who killed me'.

Leporello shudders in fright, but Don Giovanni seems unperturbed. He orders him to invite the statue to dinner. Leporello attempts to address the statue several times, but is too terrified to complete the invitation. In the end, Don Giovanni invites him himself. When the two men notice that the statue nods its head, they seal their recognition by singing together. At the end of the scene, they withdraw in seeming verbal and musical harmony, but their feelings could not be further removed from each other.