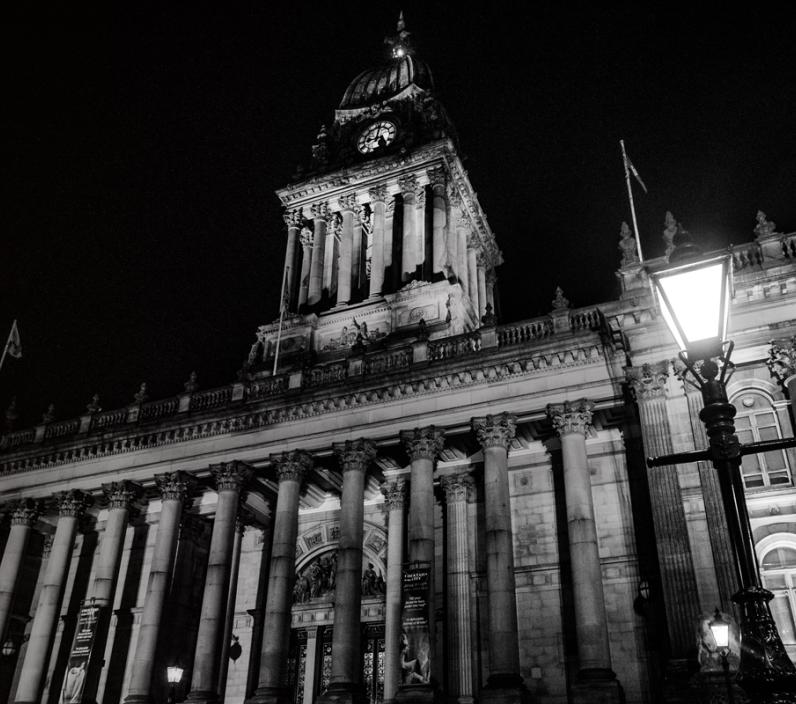 The programme ranges from the heartrending Mimì and Marcello duet from Act III of Puccini’s La bohème, to an extract from Jasdeep Singh Degun‘s concerto for sitar and orchestra, Arya. Members of the Orchestra of Opera North perform the second movement of Dvořák’s String Quintet No. 2 and soprano Elizabeth Llewellyn will lead the Chorus in the Easter Hymn from Mascagni’s Cavalleria rusticana to bring the evening to a close.

Song of our Heartland: The journey of a community opera

Commissioned by Opera North, the community opera Song of our Heartland featured in the Switch ON: Live from Leeds concert is a remarkable example of the impact an inclusive cultural outreach project.

There is a growing consensus in the UK that where cultural organisations cooperate to reach as wide an audience as possible, and communities fully participate in the process, the result is richer, more relevant publicly funded culture. Song of Our Heartland is a new site-specific community opera which began life in January 2019. Written by composer Will Todd and librettist Emma Jenkins, the new opera was developed in partnership with members of a local community in the north of England: County Durham. Initial workshops were held to enable the director, composer and librettist to find out more about the place, its stories and heritage as well as local idioms and traditions, and the hopes and dreams of its people. 60% of the narrative, as well as some of the music, was written during these initial workshops. 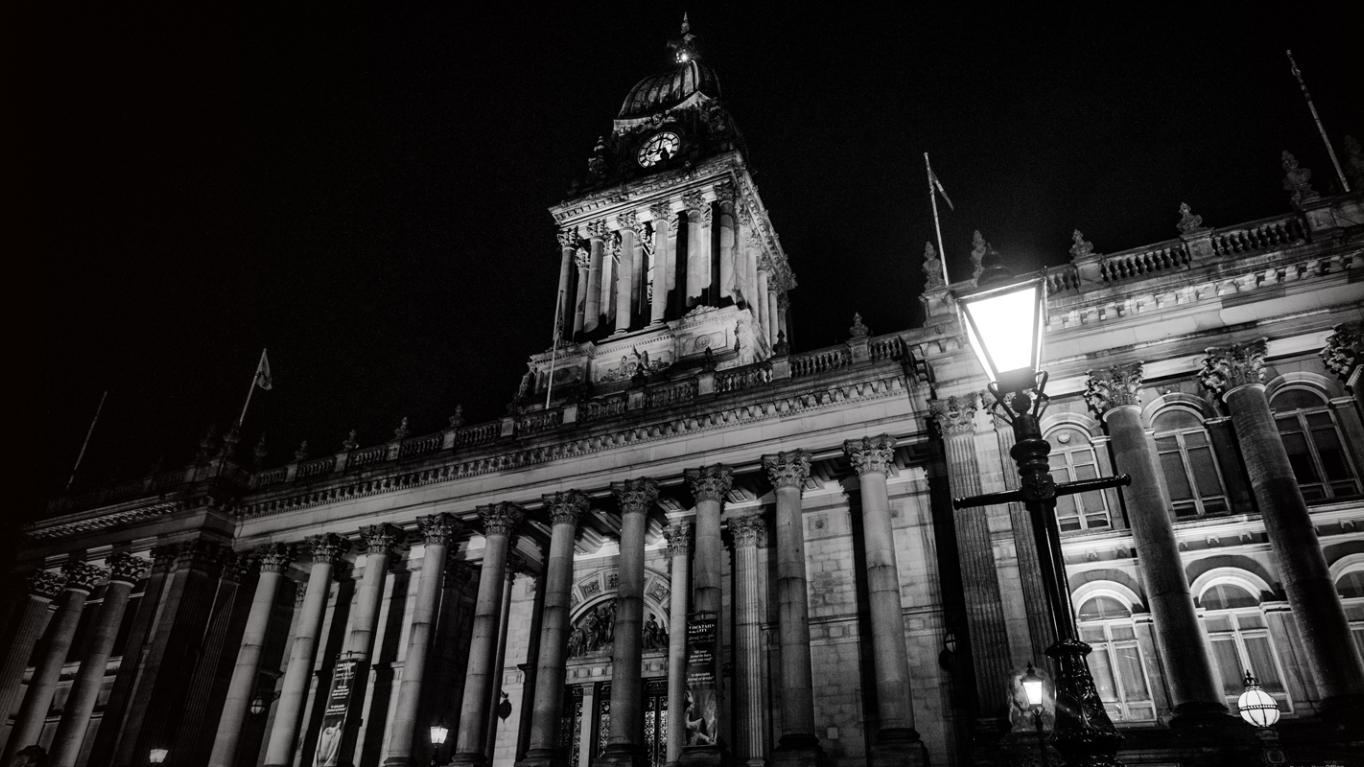 Directed by Caroline Clegg and conducted by Holly Mathieson, the opera was originally due to be performed in a railway museum in the north of England in May 2020 by the Chorus and Orchestra of Opera North alongside a community chorus drawn from local participants; and solo roles shared between members of the Chorus of Opera North and the community chorus.  Then Covid-19 struck. During ‘Lockdown’, Opera North continued to rehearse with the community choir, youth choir and non-professional soloists over Zoom; additionally they delivered a package of related activity remotely at 4 care homes in the area.

At the end of July the Orchestra of Opera North recorded the opera soundtrack in Leeds; their first time playing together in over four months. In early August the Opera North Chorus then spent two weeks learning, rehearsing and recording their respective parts. Over 4 days in late August the community and youth choirs, and community soloists, were recorded live in small groups, of no more than two households at a time, in the village of Shildon, County Durham, before being joined by 10 Opera North choristers to spend two days acting and miming to the soundtrack created by Opera North. The film premiere is currently scheduled for October and during the live stream of Switch ON we will be given a flavour of the final product.