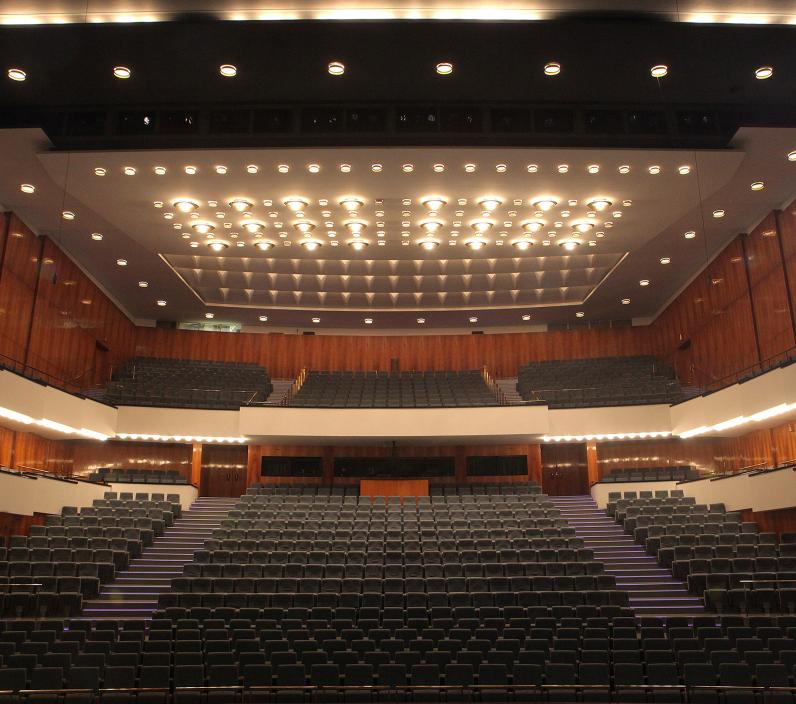 Janáček Opera of the National Theatre Brno belongs among the leading opera houses in Central Europe, with its tradition dating back to the 1880s, when the Czech theatre was opened in Brno. During its existence, the opera ensemble has introduced numerous significant productions, including world or Czechoslovak premieres (among others, Janáček, Berg, Martinů and Shostakovich).

Janáček Opera also cooperates with distinguished theatres abroad (Jenůfa by Janáček in co-production with Wiener Staatsoper in 2004, Greek Passion by Martinů with the Royal Opera House Covent Garden in 2005), directors and conductors (David Pountney, Sir Charles Mackerras, Robert Carsen) as well as outstanding artists. A wide repertoire of the 18th and 19th opera literature is offered to the audience (i.e. La traviata, Carmen, Tosca, Rusalka, The Bartered Bride) as well as production of 20th century pieces (The Miracles of Mary, Jenůfa, Katya Kabanova, La Dafne, Powder Her Face, L’Amour de loin). Being not confined by the Czech Republic boundaries, the opera ensemble spans its activities across Europe, with visits to Austria, Netherlands, Germany, Spain and Italy), Middle East (Royal Opera House Muscat) and regularly appears on tours in Japan.

From the House of the Dead & Glagolitic Mass

Behind the scenes of The Cunning Little Vixen

Behind the scenes of Jenůfa