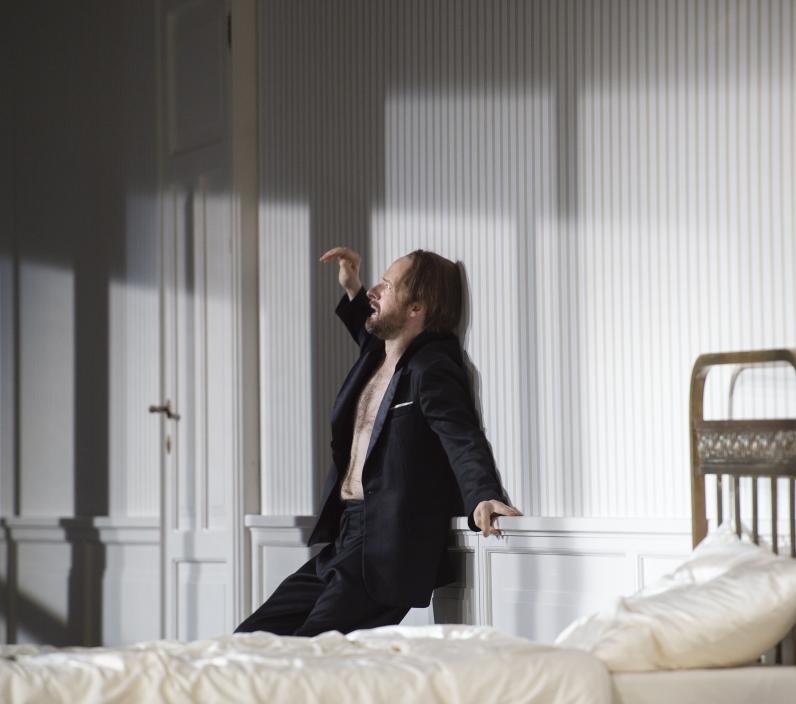 The demons inside us

Carl Maria von Weber’s Euryanthe has a reputation for outstanding music, but Helmina von Chézy’s libretto tends to be criticized, if not viewed as an outright failure. What do you find so fascinating as a director about this key work of the Romantic period?

It took a long time before I felt that I had truly discovered the work, fully accepted it and learnt to appreciate it. But the time I took led me to a profound enthusiasm for the work. One of the key scenes in stoking my new excitement for the opera was the opening of Act III with the central characters Euryanthe and Adolar, precisely because Weber’s musical language seems to be so wilful and unusual. It shows considerable courage to maintain a dark atmosphere for such a long time, with only very occasional moments of light intervening. Here I felt that it could be seen very clearly how important both of these characters were to Weber. It was with this scene that the piece effectively revealed itself to me, and I started getting interested in the situations that preceded it. I wanted to explore these characters further and I understood what Weber wanted to tell us. And this was how not just the story, but the entire language of the opera became accessible to me.

Are text and music an indivisible package, in your view?

I think the language is nothing out of the ordinary. Helmina von Chézy invented a language for the subject. This is no different from what Wagner did, when he developed a language of his own for the worlds he created. The libretto of Tristan isn’t immediately accessible or readily comprehensible either. You have to work the text out for yourself first of all. When preparing Euryanthe I remembered the way I had originally had to decipher Wagner’s opera for myself. It’s certainly true that Weber had to wrestle with the libretto in certain places, but his issues were to do with its dramatic function, never the quality of the language.

There’s no doubt that the text was an inspiration for Weber. Ultimately you can’t separate the one from the other in any case. If the text had been no good, he would never have been able to invent this music for it. And after all there’s nothing unusual about there being a rocky road on the way from the textual basis of an opera to the finished product. Think only of Richard Strauss and Hugo von Hofmannsthal—we know very well that they argued with each other and that sometimes whole acts would end up in the bin. 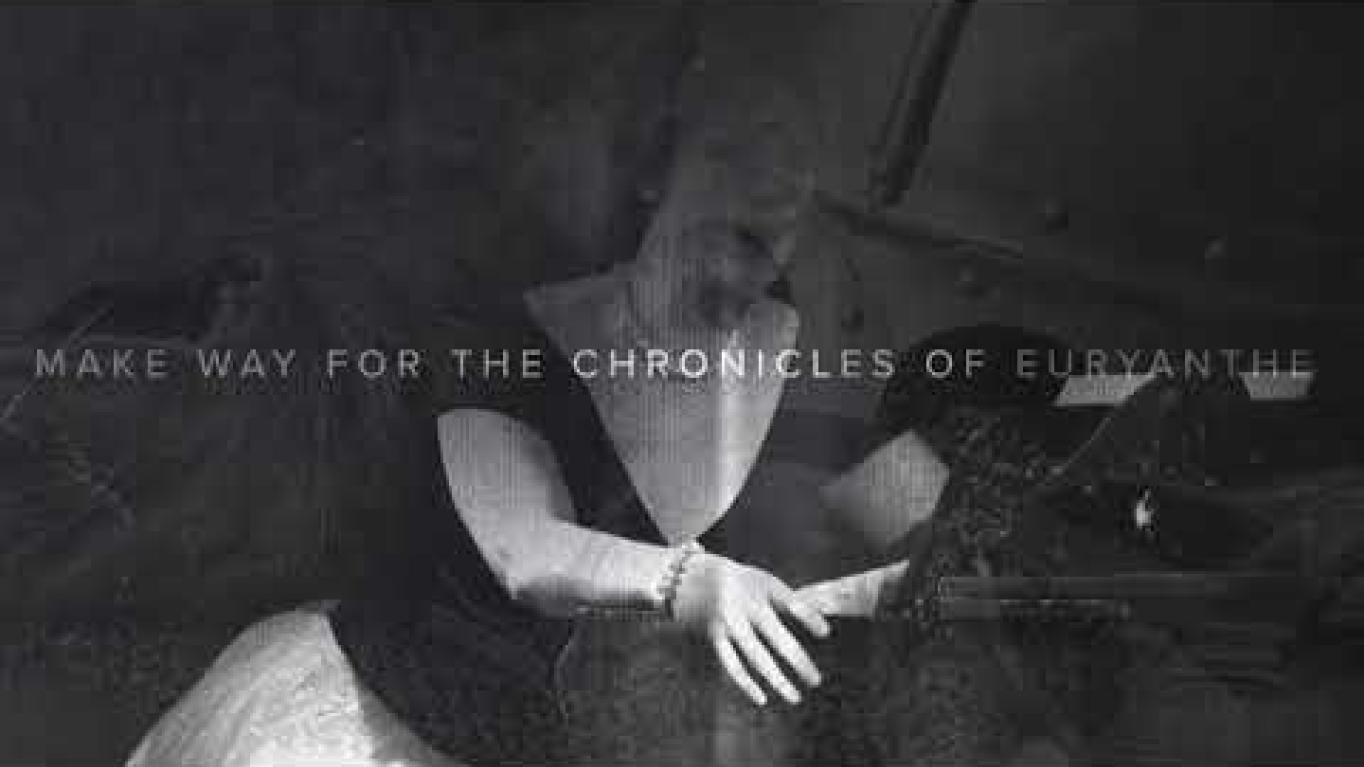 The work certainly does seem to prefigure later opera, particularly if we think of Richard Wagner. We keep hearing aspects of construction and musical devices that would be developed not only in Tristan but are already present in Der fliegende Holländer (‘The Flying Dutchman’) and Lohengrin.

That is absolutely true, but we do the work a disservice if we only grant it a key role in musical history in a specific musicological sense. We have to be able to appreciate the work regardless of what came after. Here the history of the opera’s reception is very interesting. There have been numerous adaptations of Euryanthe that have tried to alter its language, practically telling a different story and rearranging the order of the musical numbers. We, on the other hand, decided to perform the original version but with a few small, minor cuts. We were already able to see very clearly in rehearsals that singers no longer question the text and its contents once they completely identify with events on stage and therefore with the text they have to sing.

The production is very heavily focused on the mental states of the four principal characters. Why this concentration on such intimate, private themes?

I am interested in this artistic form and also the aesthetic concentration on such themes because it allows one to convey the different levels revealed in the work far more articulately. Compare how the different layers of the music work when subjected to close analysis. If you were to stage the work as a ‘great heroic, romantic opera’, as indicated in the subtitle of the score, and to paint the piece in grand tableaux, you would lose these nuances. I suspect that Weber accepted the commission for an opera like this because he was well aware of how much he could communicate about these people through the orchestra. And to this end the ideal of a through-composed opera suited him perfectly. In this sense the conception of a chamber work is one created by the composer himself, through his own razorsharp analysis.

The full interview by Klaus Bertisch was published in Naxos DVD booklet.