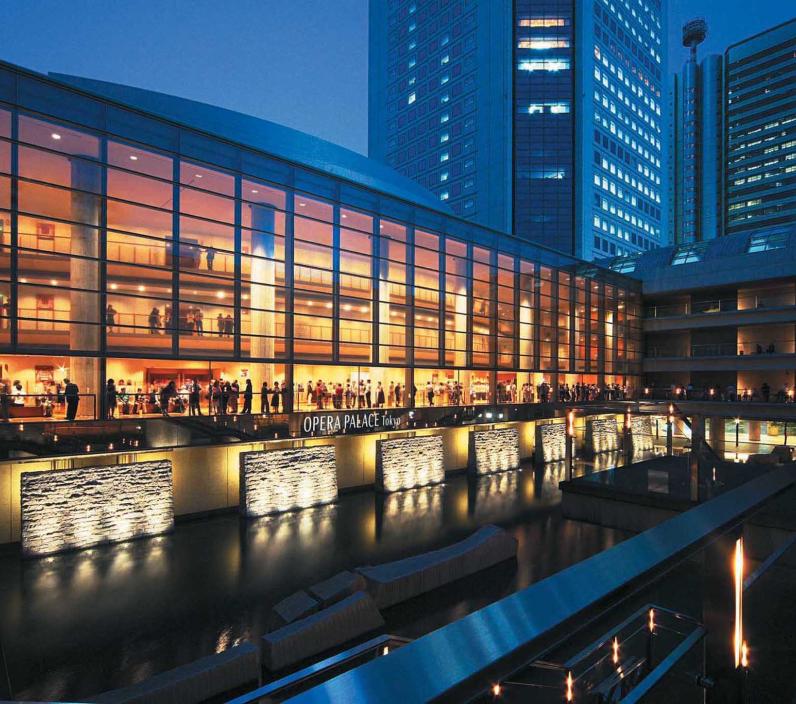 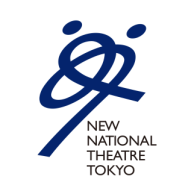 The Heart of Performing Arts in Japan

The New National Theatre, Tokyo (NNTT) is Japan's first and foremost national theatre for the performing arts of opera, ballet, dance and drama. Since its inception in the autumn of 1997, the NNTT has produced and staged world-class performances, and has come to occupy a familiar and much-loved place among the people of Japan. NNTT comprises the Opera Palace, Playhouse and The Pit, each of which uniquely contributes to an annual total of about 280 stage performances to the delight of approx. 220,000 theatre-goers, including many from overseas.

NNTT’s Opera has been delivering high-calibre and groundbreaking productions under the powerful leadership by Kazushi Ono, Artistic Director of Opera. Its repertoire is colourful and full of variety from the classical masterpiece to some of key works in the modern ages, as well as new commissions to Japanese-born composers such as Akira Nishimura’s Asters and Dai Fujikura’s A Dream of Armageddon. Those works were highly acclaimed nationally and internationally. To present high quality productions, cast and creative team members for each production have an ideal lineup combining the international artists and Japanese talents. The New National Theatre Chorus is also a noteworthy element in presenting NNTT’s Opera performances. The Chorus’ superb ensemble has garnered accolades.

NNTT is also proud of presenting world-class ballet & dance productions. Under the directorship of the legendary ballet dancer Miyako Yoshida, The National Ballet of Japan has been making remarkable progress with their wide-ranging repertoire, encompassing 19th century classical ballet, 20th century masterpieces and recent works by contemporary choreographers. The company also aims to nurture the choreographic talent of the dancers.

Performances for the youth are considered as NNTT’s mission. During summer break, NNTT offers Educational Programme for High School Students (a full-length opera production) and Ballet for Children. Those programmes have been praised for its role in introducing a new generation to the joys and magic of the performing arts, and for ultimately helping to welcome new theatre-goers.

Training the next generation of artists is one of core functions of the NNTT and it has three institutes for that purpose: the Opera Studio, the Ballet School, and the Drama Studio. Many graduates now work as professional artists and are active both in Japan and abroad.