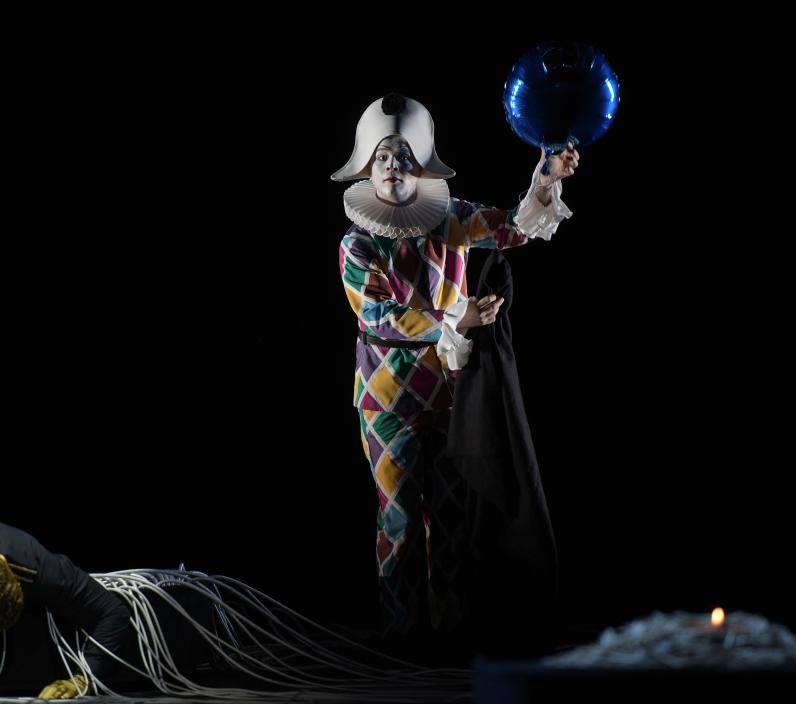 As the only surviving opera composed in a Nazi concentration camp, it is tempting to raise Der Kaiser von Atlantis into a memorial in the face of oppression and annihiliation. A shining example of courage and creative will in the most dire circumstances, it deserves recognition for its unique position in the opera repertoire. Yet this should not overshadow its specificity and inherent artistic value.

Viktor Ullmann composed his operatic parable Der Kaiser von Atlantis in the deprivation and horror of the Theresienstadt concentration camp to a libretto by Peter Kien. While the work was determined by the conditions of its creation from its subject to its instrumentation, its dramatic and musical interest transcend its unique origin story.

In just under an hour, it straightforwardly tells a complex story. Its ‘omnivorous musical language that draws on both classical and popular styles’ (Alan Kozinn, New York Times) at times recalls Kurt Weill's cabaret music, at others early Arnold Schoenberg, with whom Ullmann studied in Vienna. 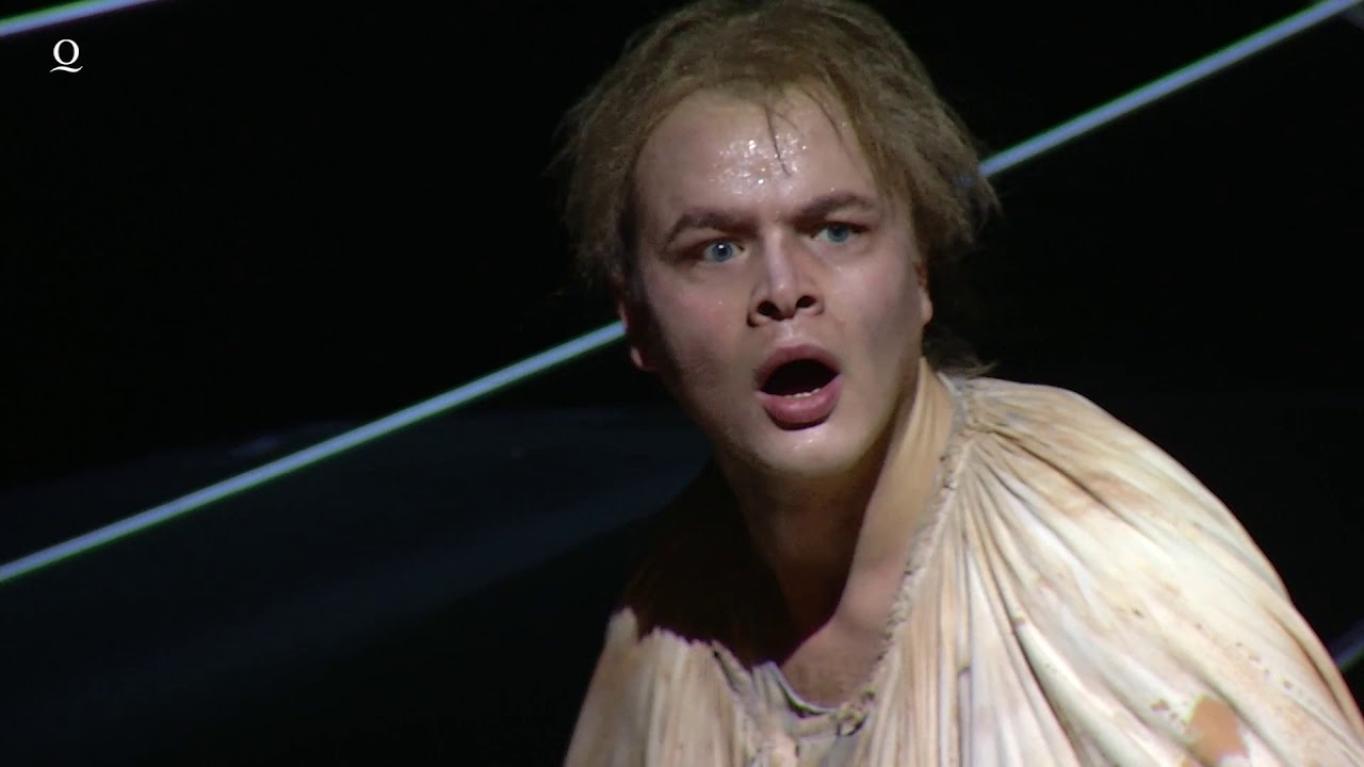 Der Kaiser von Atlantis tells the story of the paranoid totalitarian emperor Overall who wages war with such a passion that even Death decides to take a stand against him. Held in place by the masses’ silent acceptance, the imperial injustice system’s stronghold loses its power the moment Death resigns from his duties.

This allegorical duo of Death and Harlequin, representing life, mirrors its creators, whom fellow prisoners described as dutiful, serious and unsmiling (Viktor Ullmann) and naive, imaginative and helpful (Peter Kien). Regardless of the intent behind this similarity, there is a symbolic justice in the fact that what was not possible to them in real life, Ullman and Kien were able to transpose into art.

Their artistic expression was a means of resistance reasserting their human dignity and expressing their will to live. Through it, they proved that they belonged to the European cultural tradition from which the Nazis so brutally ripped them apart.

Viktor Ullmann, ‘Goethe und Ghetto’
The only thing that needs to be emphasised is that I was encouraged and not hindered in my musical work by Theresienstadt, that we did not just sit by Babylon's rivers complaining and that our cultural will was adequate to our will to live.

Tragically, that will was killed off all too soon. Although the rehearsals were well under way, the project was abandoned for reasons unknown before the planned premiere. On 16 October 1944 Viktor Ullmann and his librettist Peter Kien were deported to Auschwitz as part of the so-called ‘artist transports’ and murdered there.

Even though the creators of Der Kaiser von Atlantis were killed alongside most of their peers, their legacy lives on. ‘It calls on us’, says the dramaturg Anna Grundmeier, ’like the Harlequin, to laugh in the face of fate. It calls, like Death, not to accept injustice without opposition and to stand up against despotism and terror.’

As ‘Loudspeakers’ once again distribute inflammatory slogans to a cheering audience, and ‘Drummers’ lure large audiences by promising simple solutions to complex problems, let us applaud Deutsche Oper am Rhein for staging Der Kaiser von Atlantis and standing up against injustice and populism.