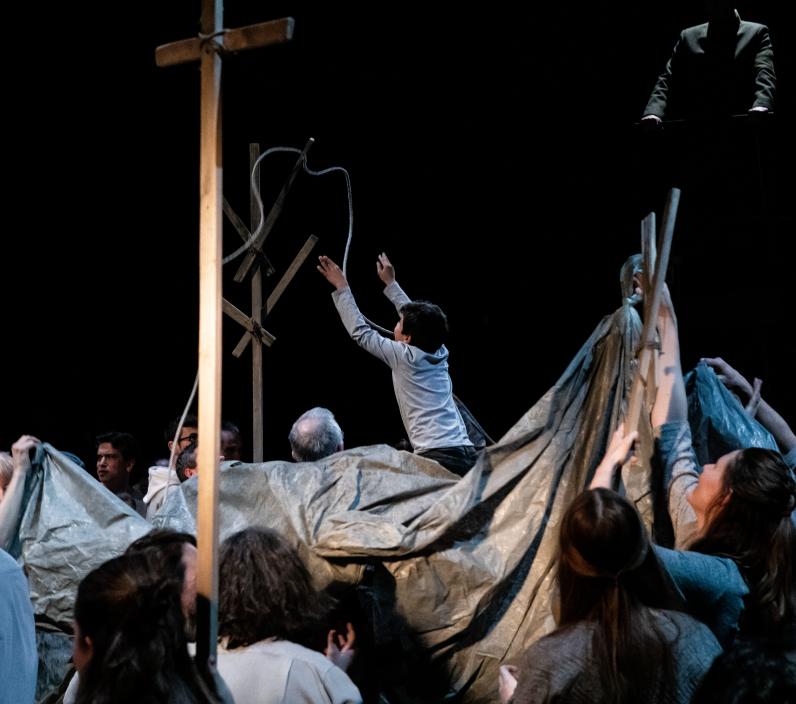 On April 19, 1943, in the midst of the Second World War, three young Belgian resistance fighters, armed with a single pistol, attacked a Nazi train carrying 1600 Jewish deportees to Auschwitz, where certain death awaited them. After halting the train with a false emergency signal, Jean Franklemon, Robert Mastriau and Youra Livchitz opened the carriage doors with bolt cutters and helped the prisoners escape from the train. Others took advantage of the general chaos to jump off when the train started moving again. Known as the attack on the 20th convoy, this historic event marked the only occasion on which Jewish deportees were freed on such a massive scale.

That night, 231 people were able to escape deportation, many of whom were recaptured later. The youngest to escape was Simon Gronowski, an 11-year-old boy from Brussels, who was pushed off the train by his mother. Unable to follow him, she would be gassed upon arriving in Auschwitz. Left to his own devices, Simon was hidden by several Belgian families during the rest of the war.

Simon Gronowski, Enfin libérés (Finally free)
Can the unforgivable be forgiven? The victim can grant forgiveness if the guilty party asks for it and sincerely regrets his act. How can one forgive the one who is proud of his crime and is ready to do it again? Forgiveness without repentance carries the seeds of forgetting. Forgetting is a danger to humanity. Even with repentance, forgiveness does not erase crime.

When the British composer Howard Moody met Simon Gronowski following the performance of his opera Sindbad – A Journey Through Living Flames in Brussels in 2014, he was so moved by the latter’s life story that he decided to adapt it into an opera. The idea for Push was born. The opera nonetheless transcends historical facts so as to resonate with the experiences of prisoners and refugees today.

Moody conceived the project as a community opera, bringing together professional musicians and amateur performers – both adults and children – in a singular theatrical experience. Since its premiere in Bexhill, United Kingdom, the opera has been performed several times before coming full circle to be shown at La Monnaie in Belgium in 2019. Simon Gronowski attended the performance.

Sensitive to Gronowski’s humanist outlook - the belief that you have to know yesterday’s barbarity to defend today’s democracy -, the stage director Benoît De Leersnyder was looking for a stage language that would bear witness to history while drawing parallels to today’s suffering.

‘While numbers dehumanize the victims,’ De Leersnyder writes, ‘in our production, the story of Simon and Ita [Simon’s sister, who died in Auschwitz] is projected in its entirety on the screens. This is in an attempt to give it back some of its humanity and let it resonate in every listener. In the chorus passages, however, the video images suggest parallels with the current world situation. In the light of the Shoah, today's refugees find a place in our performance - through a commentary, a testimony, a suggestion, a warning…’ 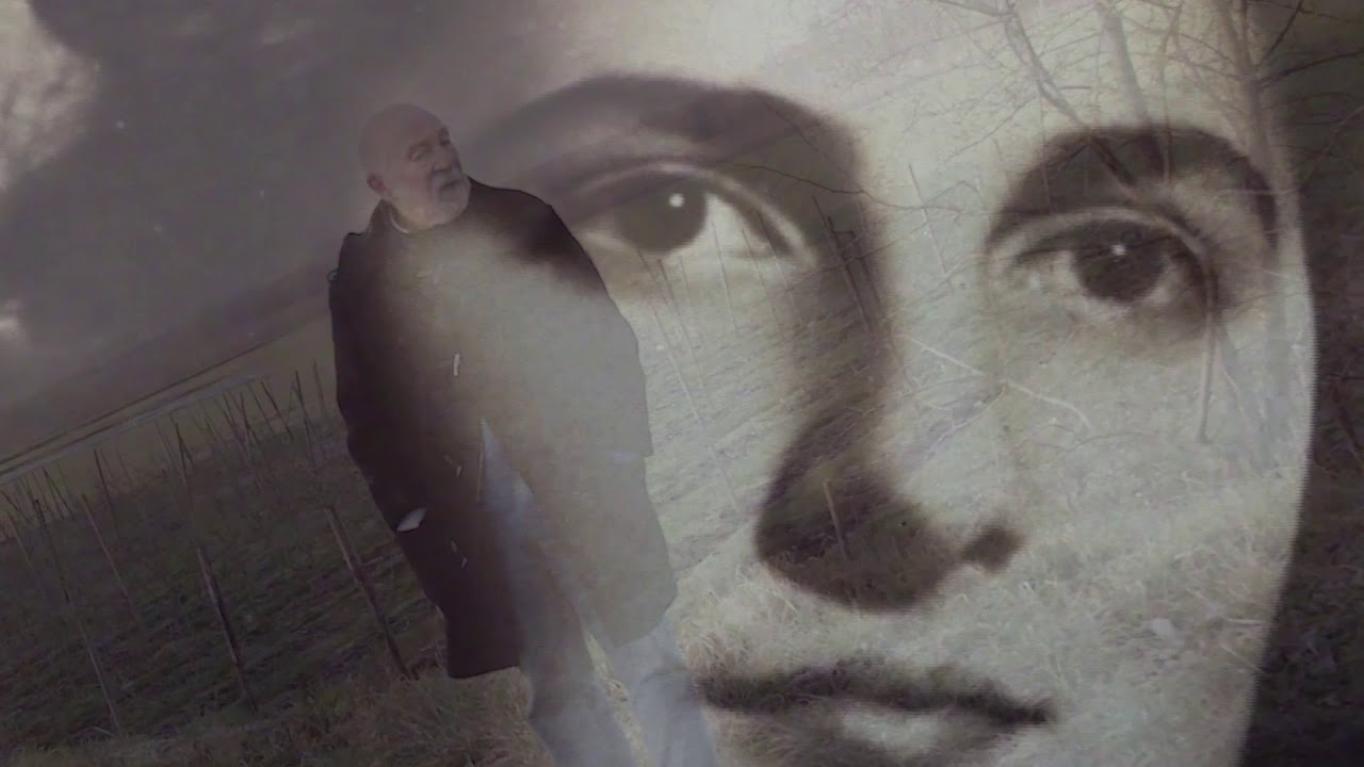 About us, here and now

Emilie Lauwers, who created the set and costumes for Push, reflects on how she envisaged it as an experience to be confronted, rather than watched comfortably sitting in a velvet armchair. The scenography, the placement of the public and the orchestra is the fruit of their reflection:

‘When the audience joins the hall by a full freight elevator, and they find themselves on stage,’ Lauwers explains, ‘the orchestra, placed on a podium, blocks the exit. Even before everyone can safely take their place as a spectator, the opera begins. The first scene is called ‘Arrest’. From the stands, guards are watching the public. The choir singers have already taken their place within the public - everyone is arrested. Push is not about others in a war long ago, but about us, here and now.’