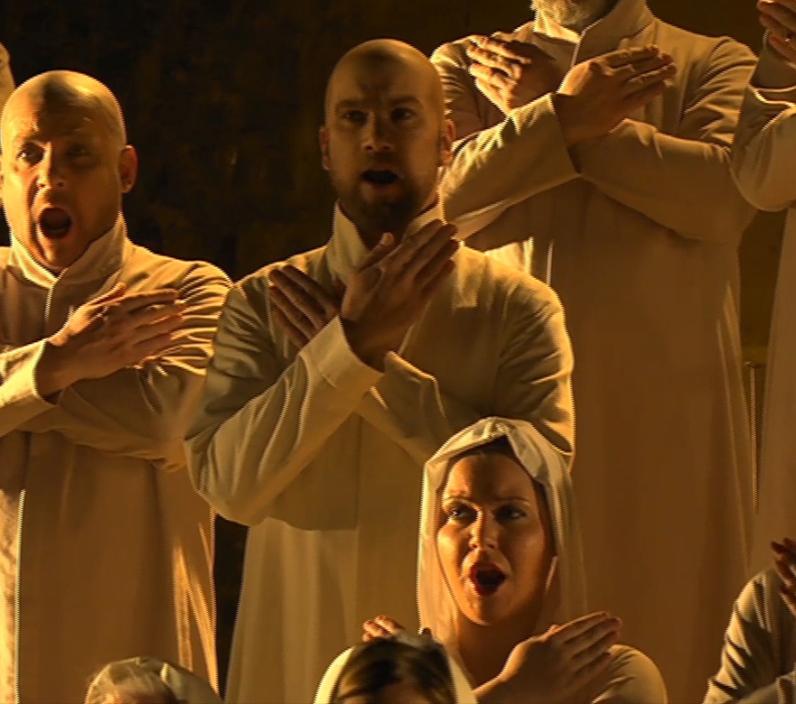 Choirs are not exclusive to opera. In fact, their origins are more than 1500 years apart. Jacopo Peri’s Dafne, written in the late 1590s, is commonly considered the first opera ever created, while choirs are far older than that. The first unambiguous written evidence of choral music, the Delphic Hymns, has been dated to the 2nd century BC. Choirs have clearly played an important role throughout the history of music, and so they were bound to have an equally important role in opera.

The link between choruses and opera

Back in Ancient Greece, choruses played a major role in theatre. As groups that commented on a scene, they provided audiences with valuable insights into the actions of the principal characters and their consequences on those around them. Indeed, choruses were so integral a part of a play that they were regarded as a character in their own right.

Those ancient Greek dramas fascinated 16th century humanists. Some wanted to recreate the dramas for their own age, and it was Peri who first attempted it with his Dafne. He and his fellow early opera writers claimed that the chorus parts of Greek dramas were actually sung, and so their own works should be sung as well.

The two words are very similar but have slightly different meanings. A ‘choir’ is any organised group of singers, and they can be found in a wide array of settings, both secular and sacred. The word ‘chorus’ has a narrower meaning, specifically describing a company of singers in opera, musical theatre and ancient Greek dramas that observe and react to the principal characters on stage.

Choruses were central to opera’s beginnings, and the two have been inseparable ever since. Here are some examples of great choral pieces from great works of opera.

When the chorus of Mascagni’s Cavalleria Rusticana takes over the stage, the audience are transported to the hustle and bustle of an Italian village. There is laughter and warmth combined with a healthy dose of chaos, and it is the chorus that sets the tone for the opera from the very start. The most well-known choral piece in the opera portrays the villagers celebrating Easter. 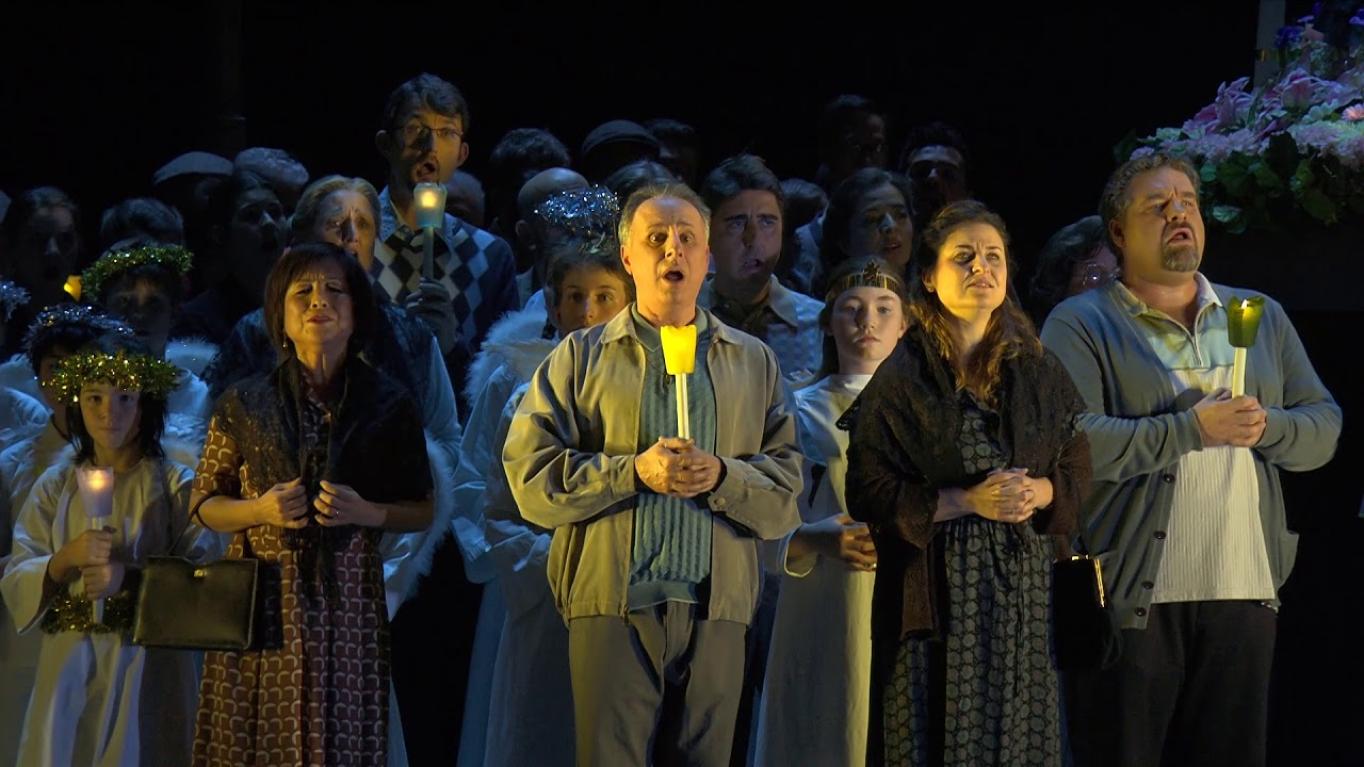 The glory of a major victory can only be portrayed through the celebrations of the multitude. After Egypt has defeated Ethiopia in his opera Aida, Verdi creates an overwhelming sense of joy and relief as the chorus congratulate Radamès, Captain of the Guard. 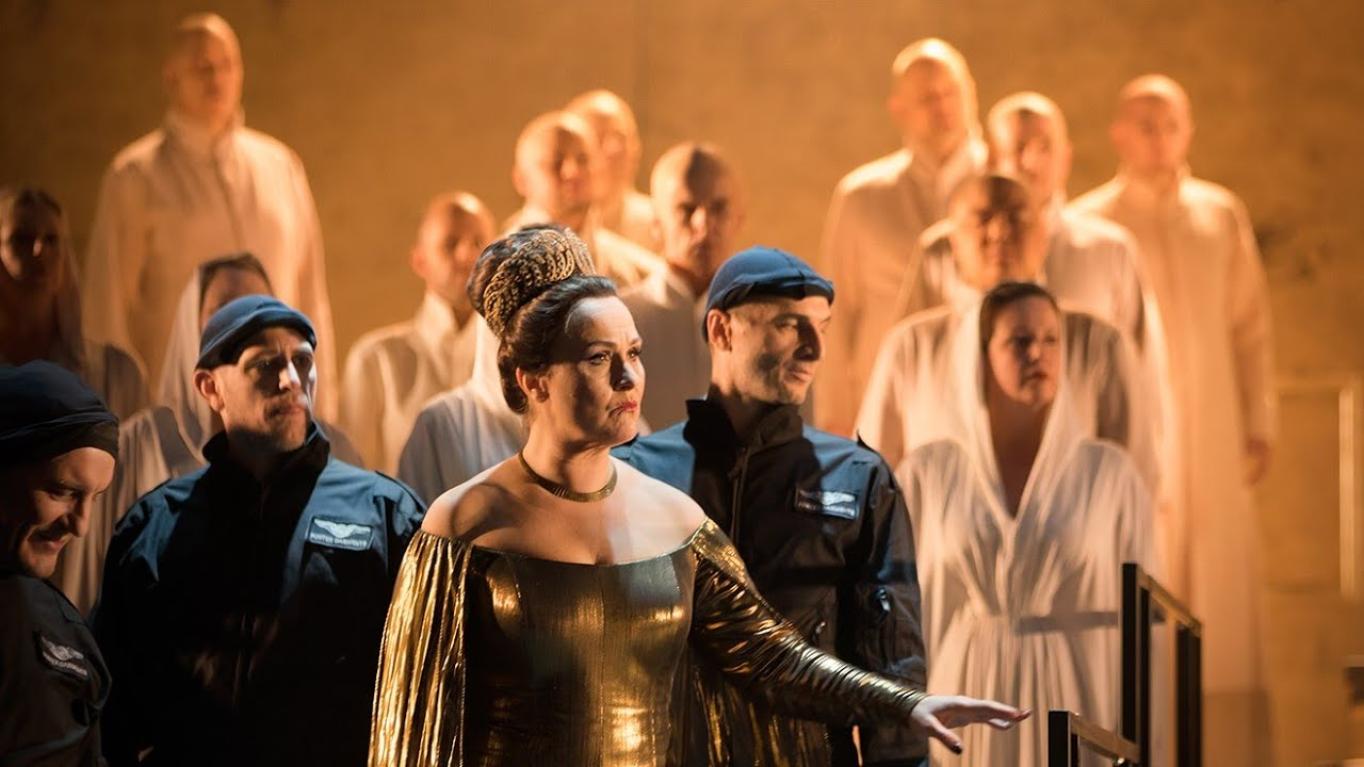 The name of the Hector Berlioz’s opera Les Troyens betrays the importance of the chorus. It is the company of singers that takes the title role, and throughout the opera they affect the action on stage as the audience sees them rejoice and mourn as one. 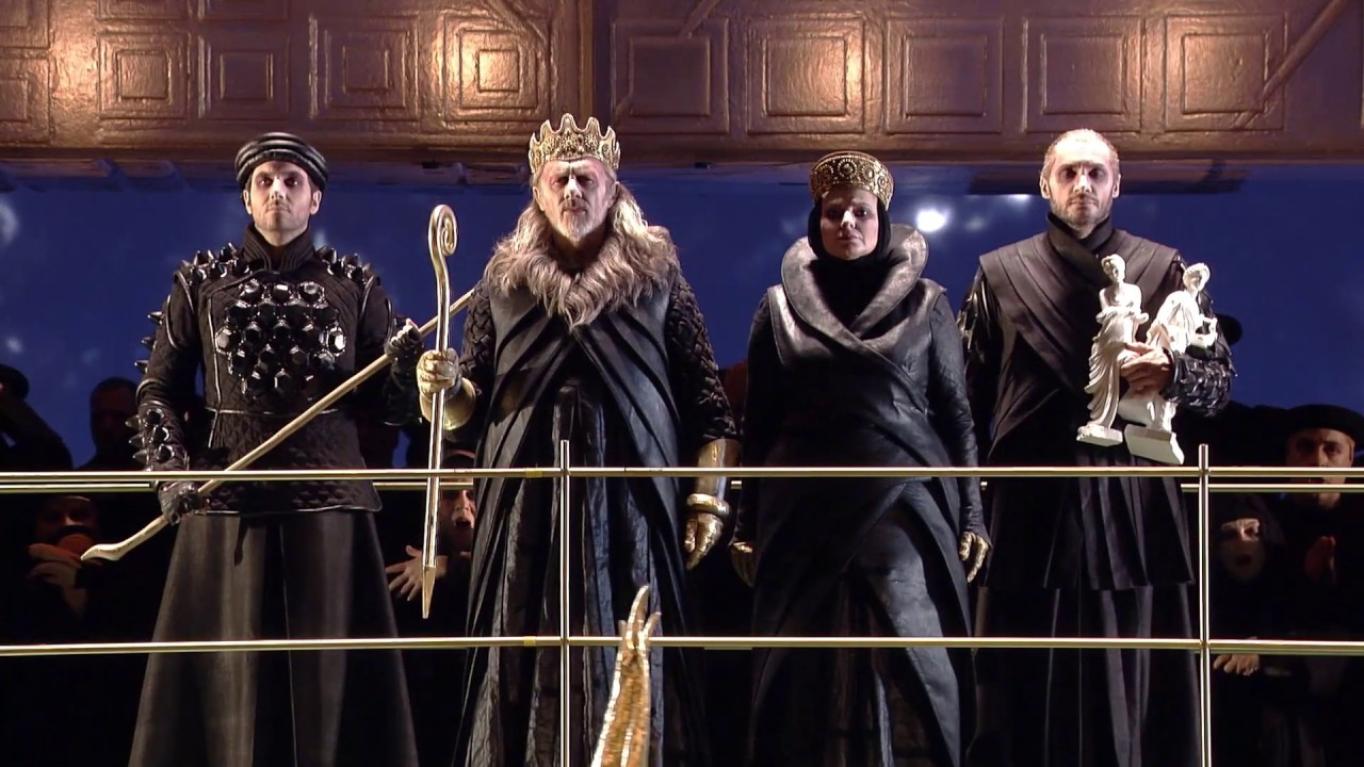