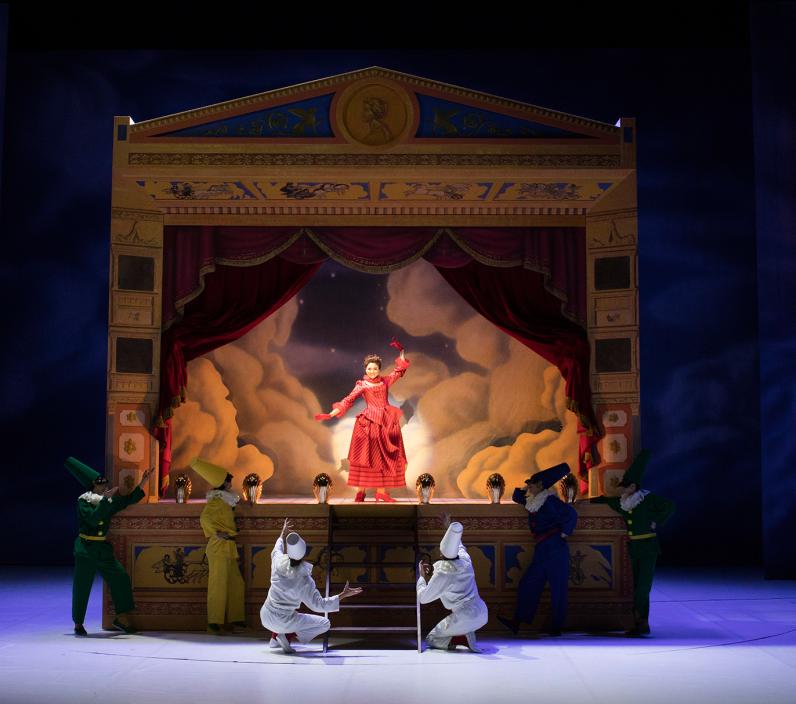 The spectrum of the human singing voice is very broad. This makes each voice unique, but also makes it difficult to manage for composers. A composer thinks of a voice mostly in three terms: its specific vocal range, its vocal timbre (that is, the colour of the voice, whether it is for instance soft or hard, woody or metallic) and its vocal weight (whether the voice is light or heavy).

In the European classical music tradition, systems have been developed to classify the different voice types. Classification is used to associate voices with potential roles: whether hero(ine) or foe, young or old, voices are typified and tend to play always the same kind of character.

The most basic system of classification is based on the vocal range of the voice, most specifically the range where the voice is at its most comfortable (its tessitura, which is Italian for ʽtextureʼ). Voices are ranked from high to low. Women’s voices are divided into three groups: soprano, mezzo-soprano, and contralto. Men’s voices are divided into four groups : countertenor, tenor, baritone, and bass.

Soprano:  this is the highest singing voice, with the highest tessitura. It is also the most common female voice. Sopranos are given prominent singing roles, and are often the protagonists of the opera. They can sing from the middle C to two octaves higher (that is, an interval of 15 full notes in total). 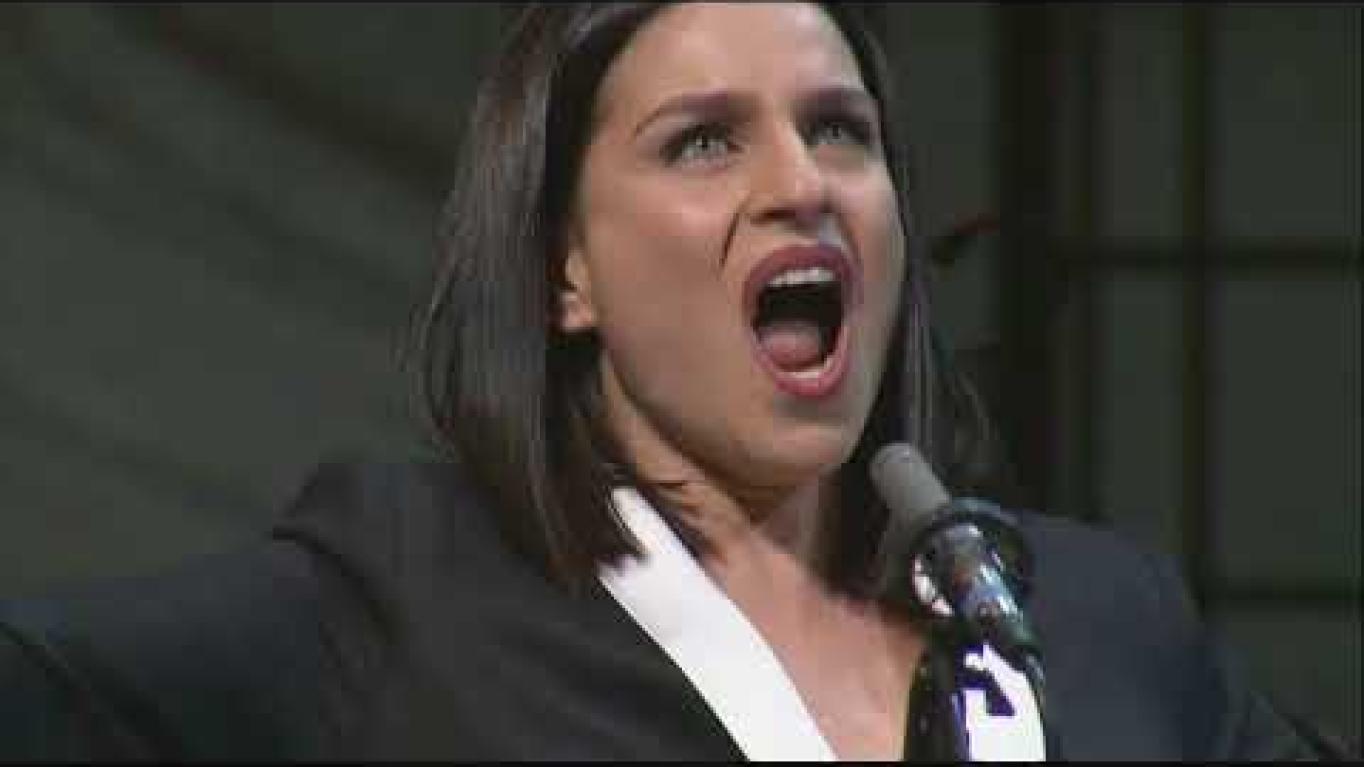 Puccini wrote some of the most well-known arias for soprano. You can hear 'O mio babbino caro' from Gianni Schicchi and 'Sola, perduta, abbandonata' from Manon Lescaut sung by Asmik Grigorian. 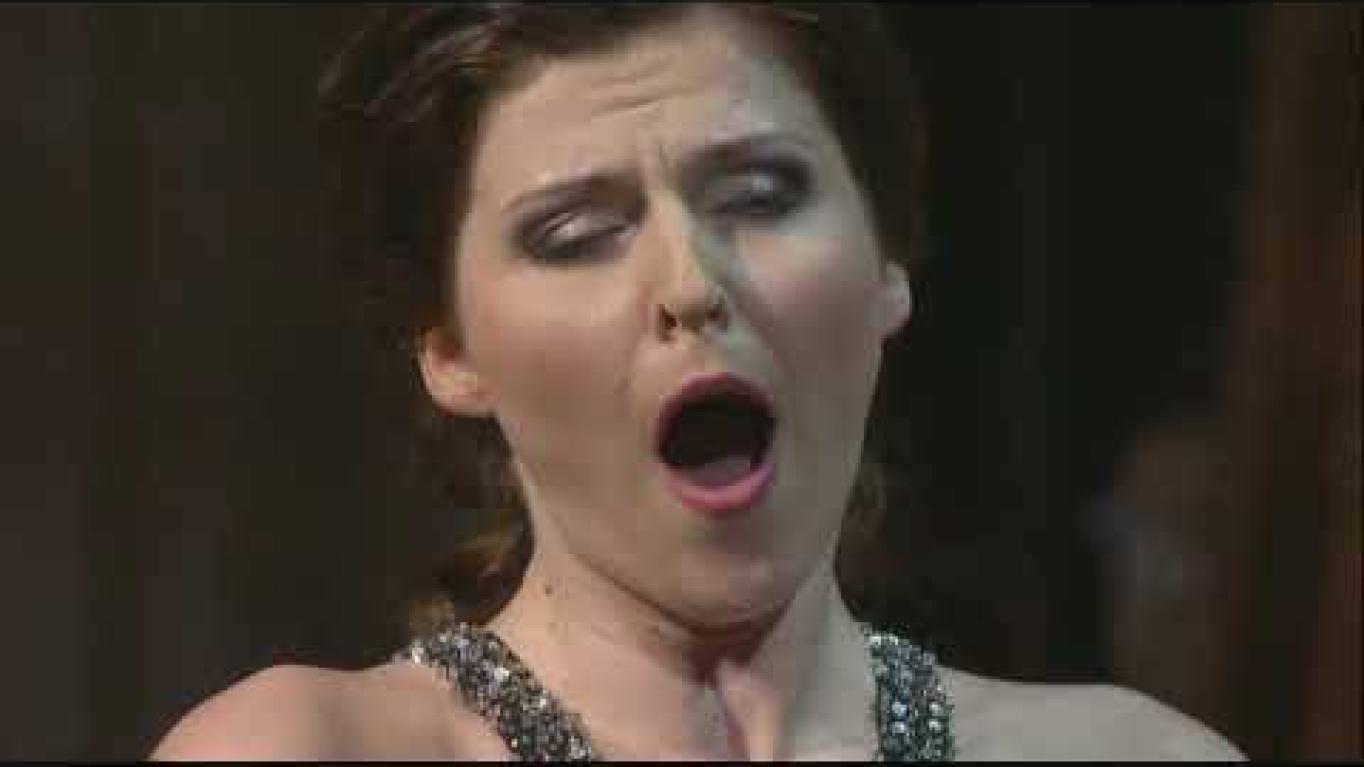 There are different types of sopranos, depending on timbre or weight: the most special subtype of soprano is called coloratura soprano.

A coloratura soprano has the fastest, most agile, and highest voice extension. She can sing several notes above the soprano’s tessitura. The famous role of the Queen of the Night in Mozart’s the Magic Flute is written for a coloratura soprano.

Patricia Petibon is a famous coloratura soprano, and she sings the Queen of the Night's aria 'Der Hölle Rache kocht im meinen Herzen' like no other. 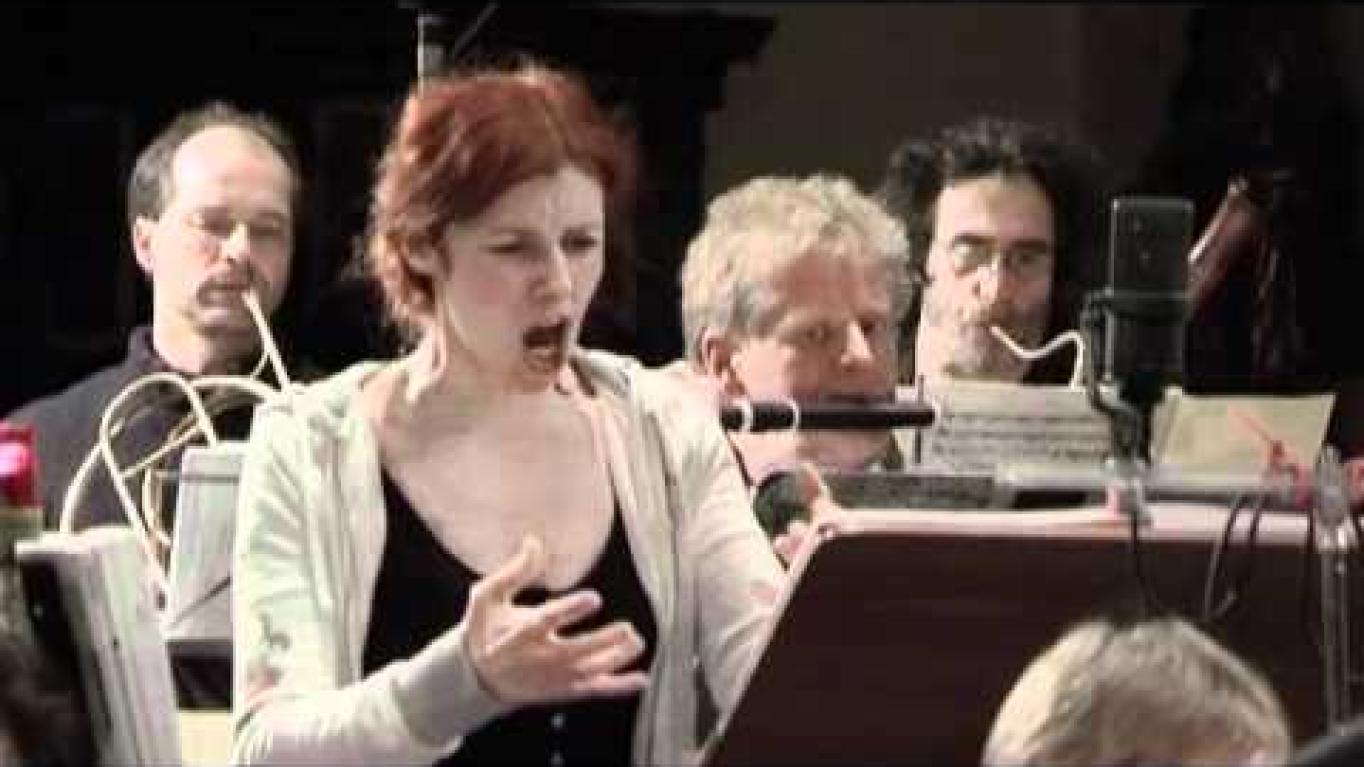 Mezzo-soprano (meaning ‘half-soprano’): it is the voice that stands between the soprano and the contralto. The mezzo voice is very similar in extension to that of the soprano: from the A2 below the middle C to A5 (just two notes below the soprano), but has a darker timbre. Mezzos are usually given secondary roles in the opera with a few exceptions (Bizet’s Carmen is a mezzo).

Here you can find Elina Garanca, one of the most acclaimed mezzos, performing the Habanera from the Carmen. Contralto: this is the lowest female voice, ranging from F3 below the central C to F5. It is exceedingly rare, and often contralto roles are given to mezzos with dark tones. There is a saying in opera that contraltos play ʽbritches (trousers), witches and bitchesʼ, meaning that they are given masculine, evil or prostitute roles.

Natalia Stutzmann is a rare example of contralto and is also a music conductor. This is her recording the Handel aria 'L'aure che spira' from Giulio Cesare. 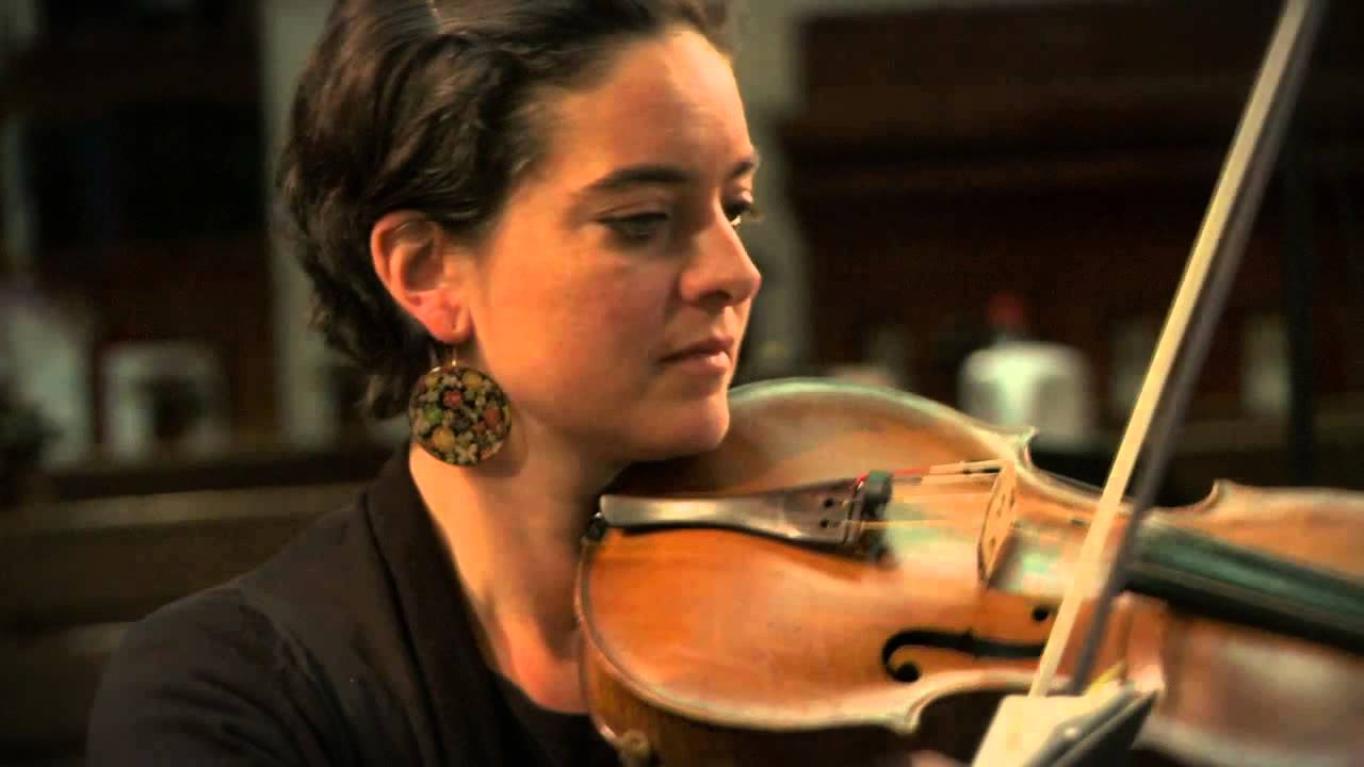 Countertenor: this is the highest pitched male voice, with a similar vocal range to the contralto voice (E3 – E5).  The countertenor voice type was very popular during the early to Baroque era, but almost waned during Romanticism. 20th century writers such as Britten saved it from oblivion and started writing music specifically for countertenors.
Handel wrote enthusiastically for countertenors.

Here is an extract of Handel's 'Furibondo spira il vento', from the opera Partenope, sung by acclaimed countertenor Philippe Jaroussky. 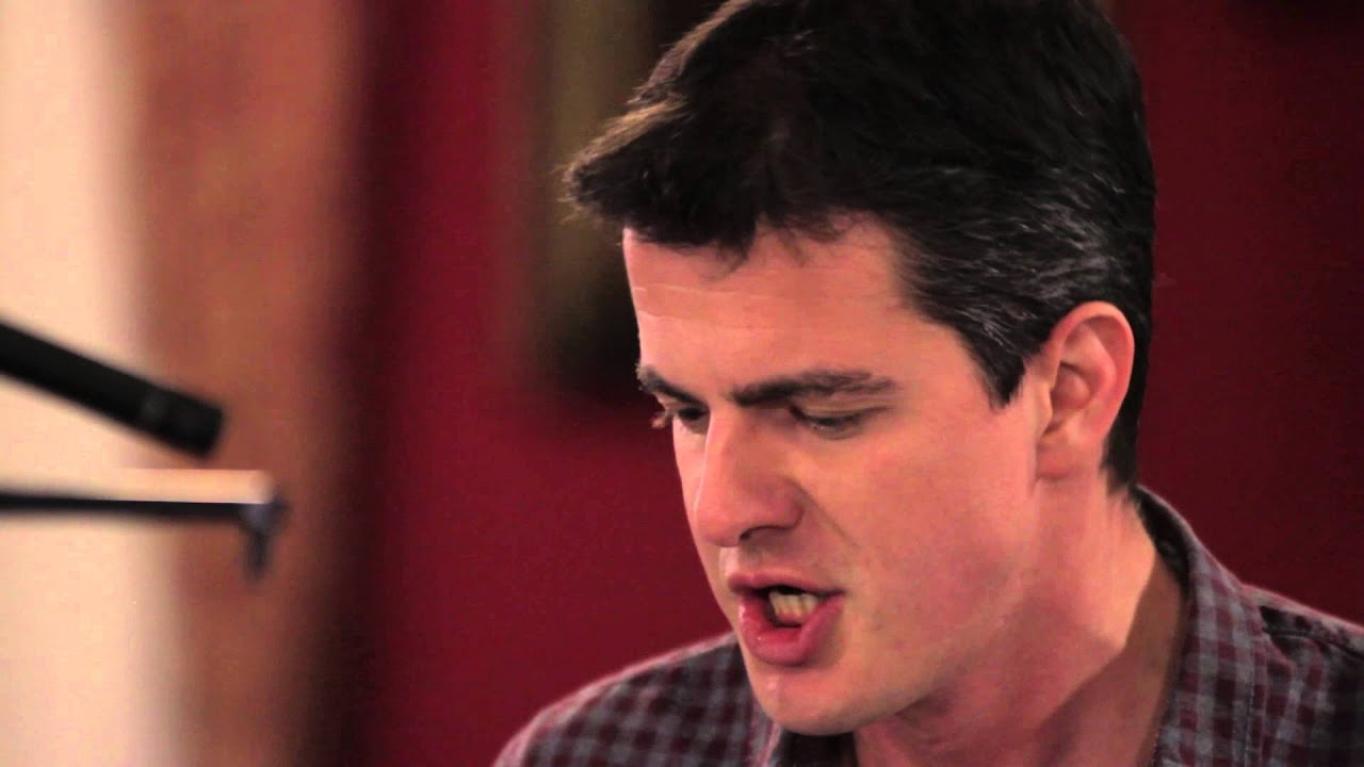 Oftentimes in current operatic productions, countertenors are called in to fill in the roles once designed for the castrato. Castrati were singers with an unbroken voice obtained by castration before the age of puberty. The castrati preserved their childlike pitch while benefiting from the more ample volume produced by an adult’s lungs. The virtuosity, range and incomparable power of their voices were very popular in Italian operas of the 17th and 18th centuries. However, castrati had a different voice range (usually higher) and a very different timbre.

Tenor: this is the second highest male voice after countertenor. The name comes from the latin verb tenere which means ʽto holdʼ as they used to be the voices sustaining the melody, and indeed they are generally the heroes of the opera.  Their range covers C3–C5. 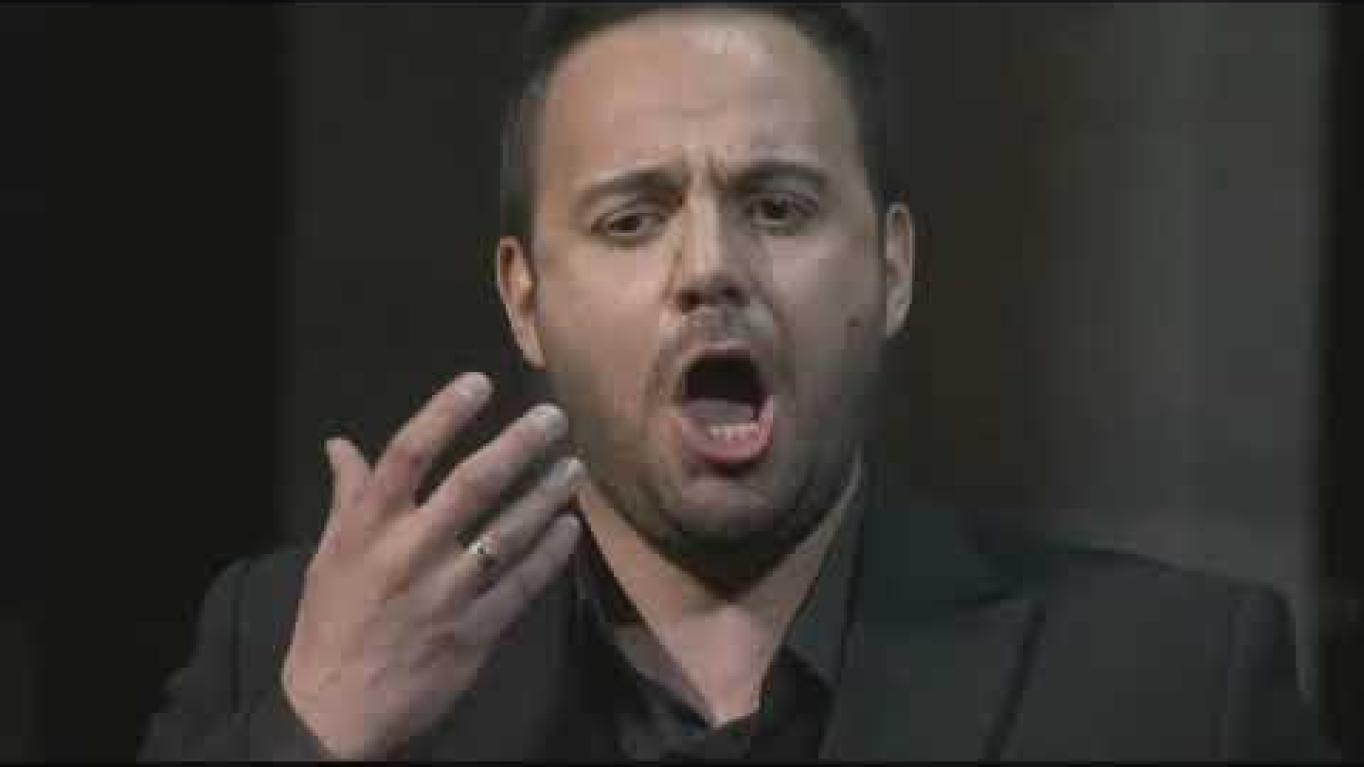 Baritone: this type of voice lies between the tenor and the bass. It is the most common type of male voice. The baritone emerged as a separate voice type from the bass-baritone in the late 18th century and is a very versatile voice, portraying heroes but, also more often than not, villains. Their range goes from A2 to A4.

Rossini's Figaro is a baritone. You will surely recognise the melody of  'Largo al factotum' from the Barber of Seville, here sung by Pietro Spagnoli. 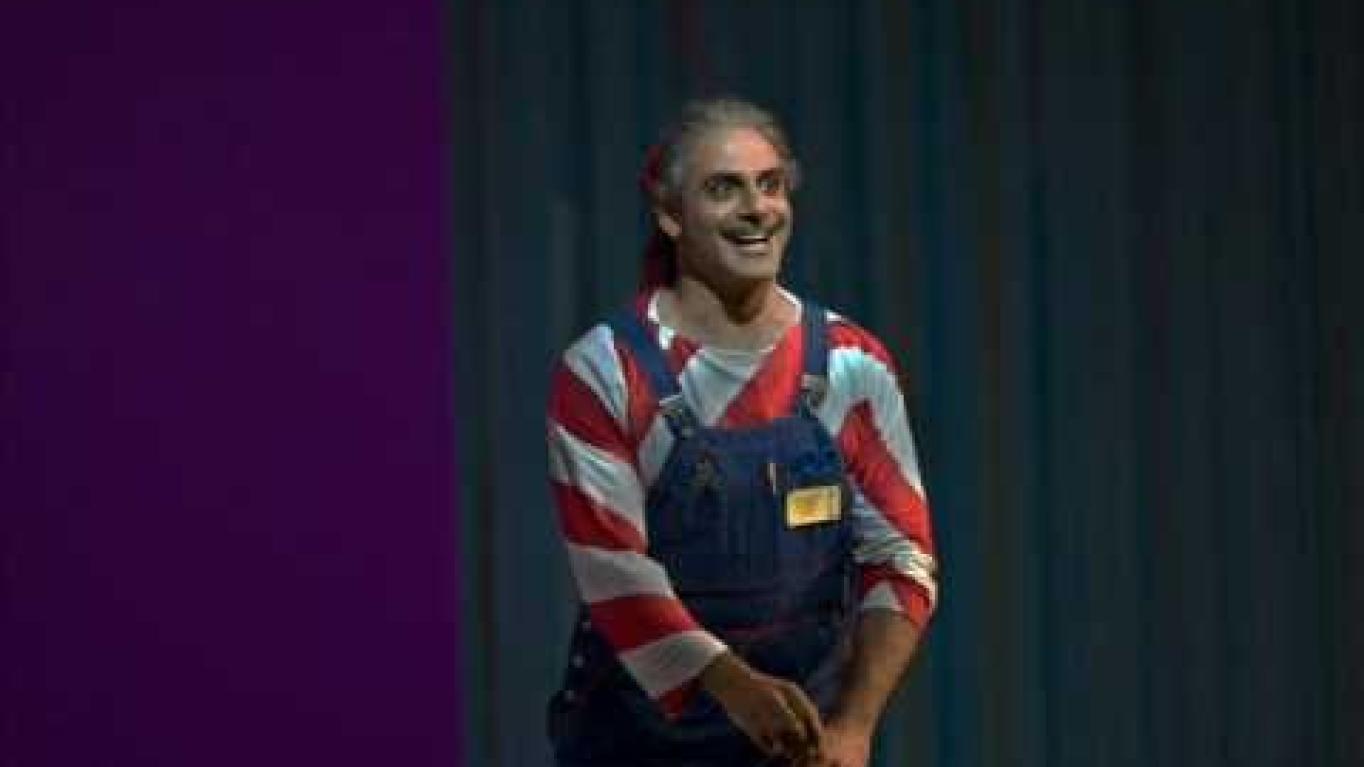 Bass: this is the lowest human vocal range, spanning from E2 to E4.  The bass is often associated with roles of wise men, older men, and sometimes funny characters.

Bryn Terfel is one of the greatest basses of our time, here singing 'Toréador, en garde' from Carmen. 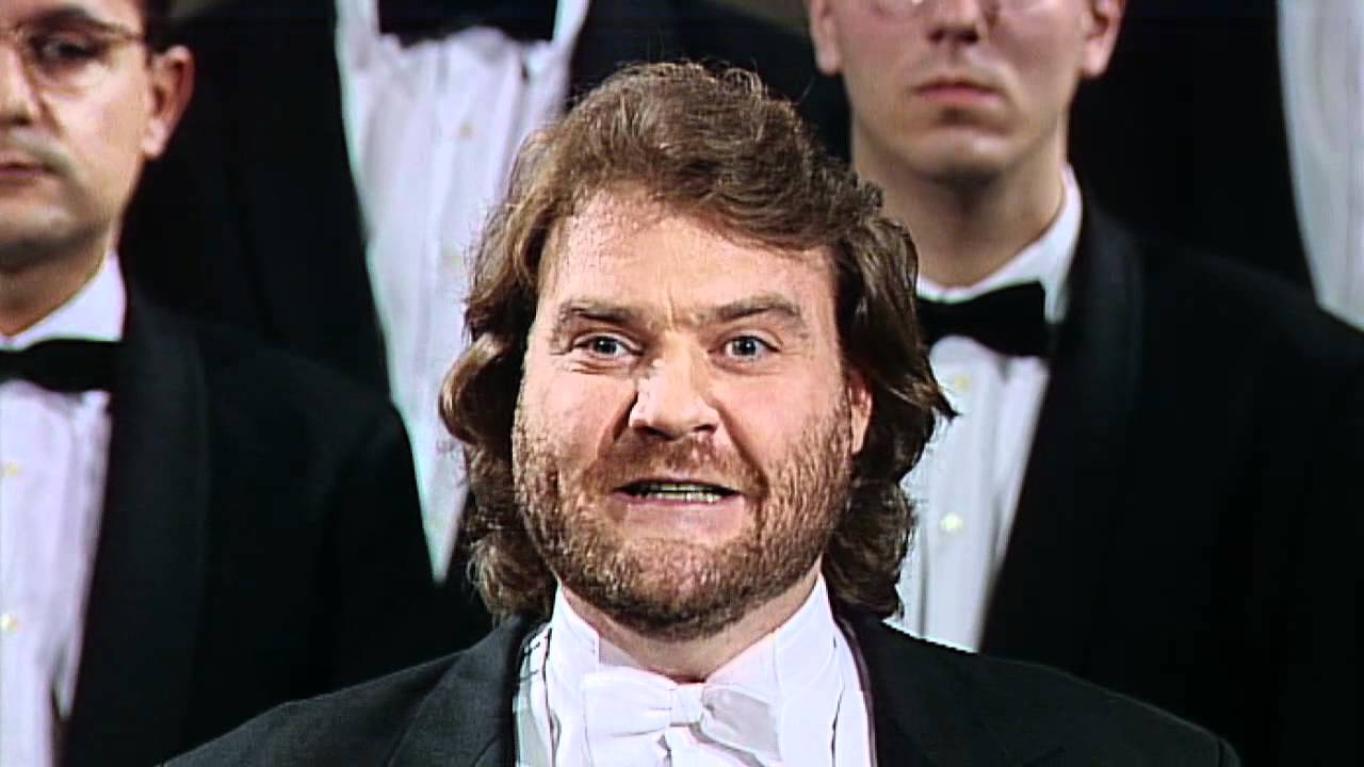