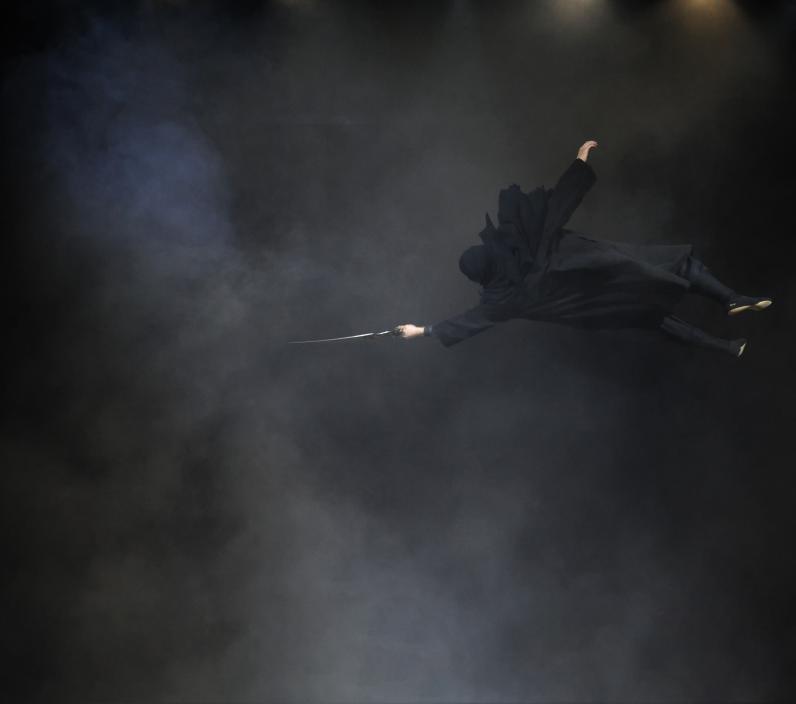 5 things to know about Il corsaro

1° An opera inspired by Lord Byron

Fascinated by the long poem The Corsair by the English poet Lord Byron, Verdi seriously considers making it the basis of an opera in 1845 to respond to a commission from Her Majesty's Theatre in London. He entrusts the libretto to a certain Piavo, but the trip to London is postponed. Verdi, however, insists that Piave does not give the libretto to anyone else. Epic Poem, The Corsair focuses on the moods of the protagonists rather than the events that provoke them. There are romantic human stereotypes that try to stand up against Nature, portrayed as vigorous and sovereign.

2° The need to honour his contract with his publisher

In the end, it was Verdi's editor, Francesco Lucca, who commissioned the opera. Verdi wrote it quickly during the winter of 1847-1848, during a brief stay in Paris. It is actually because the Italian composer does not feel much sympathy for his publisher, Ricordi's rival, and he must honour his contract with him that he accepts this commission; Verdi is anxious to get rid of his contractual obligations.

3° Verdi apparently little concerned about the destiny of Il corsaro

Francesco Lucca, his publisher, has Il corsaro programmed at the Teatro Grande in Trieste but Verdi did not attend the premiere. The composer who usually takes such care in overseeing every detail of his creations, Verdi was not at all involved in the preparations for this opera. Productions of two more of his operas, I Masnadieri in London and Jerusalem, in Paris, were preoccupying him, to the detriment of Il corsaro.

You have probably never heard of this Verdi opera... and for good reason, it is rarely performed. At the time of its creation, the opera was not much of a success, and it only had a few revivals in Italy before disappearing completely from the repertoire. It was not until 1963 that the opera was restaged in Venice, and in 1966 outside Italy.

Although the opera is not well known, the most famous opera singer, Maria Callas, has sung one of its main roles. While waiting to watch our OperaVision live streaming, listen to the diva singing the aria of the character of Medora, fiancée of Corrado, in what appears to be a rehearsal session. 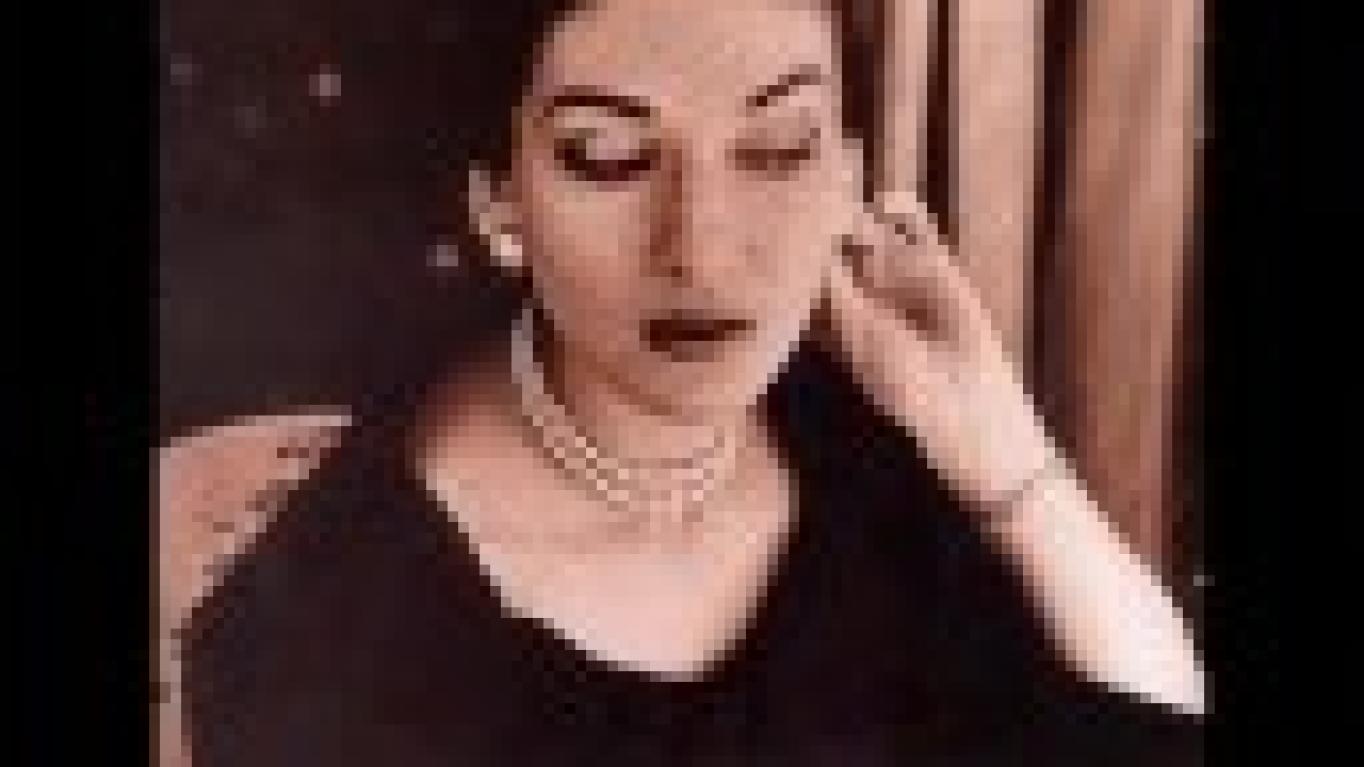