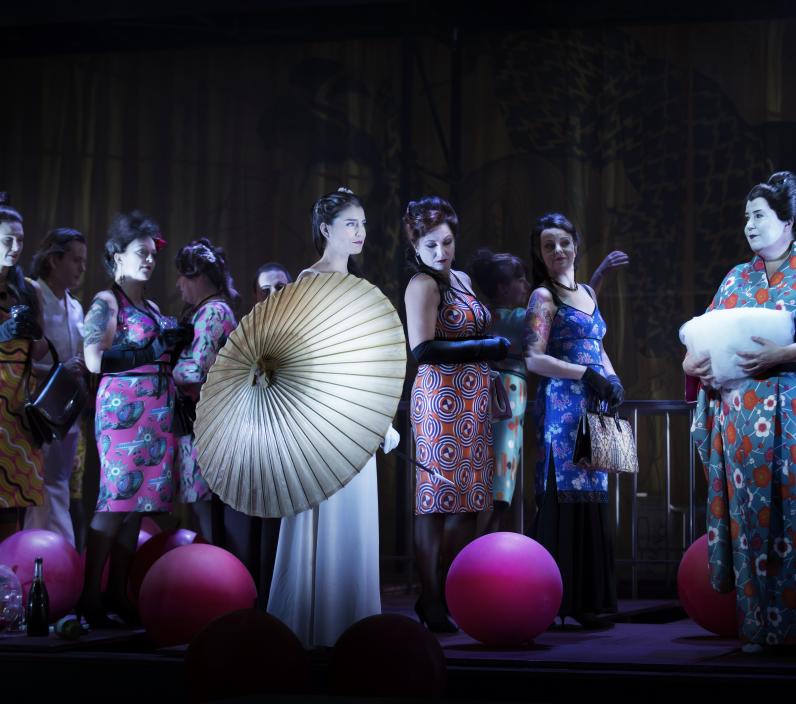 5 things to know about Madama Butterfly

Puccini chose the subject of his sixth opera after attending a performance of Madame Butterfly: A Tragedy of Japan, a one act drama by David Belasco, in London in June 1900. Belasco had, in turn, borrowed the subject matter for his drama from American writer John Luther Long’s short story Madame Butterfly, published in 1898. Long’s story is based on the memories of his sister Jennie Correll, who had travelled to Japan with her husband, a Methodist missionary, and was influenced by Pierre Loti's 1887 novel Madame Chrysanthème. Although Puccini neither understood English, nor ever set foot in Japan, he was so inspired by Belasco’s play that he felt the urge to turn it into an opera.

2° From failure to success

Before becoming one of the world’s best loved and most staged operas, Puccini composed five different versions of it. The original version in two acts premiered on 17 February 1904 at La Scala in Milan. Often attributed to its late completion and insufficient rehearsal time, the premiere was a huge flop and therefore quickly withdrawn. Puccini substantially revised the score, dividing the second act into two separate acts, the Humming Chorus forming a bridge between Act II and Act III. At its first performance on 24 May 1904 in Brescia, the revised version was an instant success. The ‘Standard Version’ most often performed today is Puccini’s fifth and final version dating from 1907. 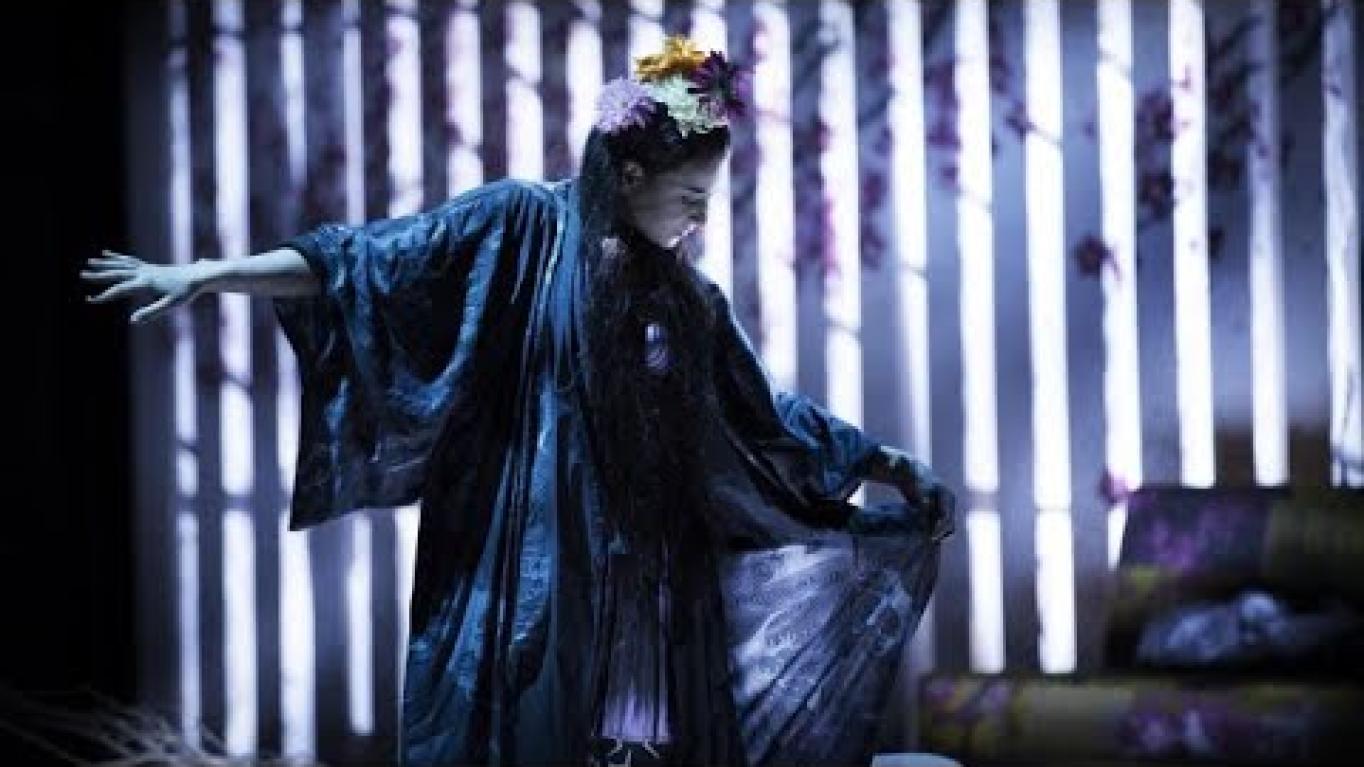 Contemporary listeners might be surprised to hear the US national anthem quoted more than once in Madama Butterfly. In Puccini’s time, however, the song was known as the anthem of the US Navy. Adopted by the navy in 1889, it only became the official national anthem by a congressional act signed by President Herbert Hoover in March 1931. Lieutenant Pinkerton’s aria ‘Dovunque al mondo’ takes its first two bars directly from the anthem, whereas ‘O say, can you see…’ is used in later arias by both Pinkerton and Butterfly herself.

‘I tell this story about a real, true love,’ says Kirsten Harms, who directs this production at the Royal Swedish Opera. ‘It’s very honest in a very human way.’ Approaching the famous opera from the angle of a genuine love story instead of one of Western exploitation of the East, Harms breathes fresh air into Puccini’s well-trodden tale. Watch this video to hear her thoughts in full as well as those of conductor Lawrence Renes and tenor Daniel Johansson, who plays Pinkerton in this performance. 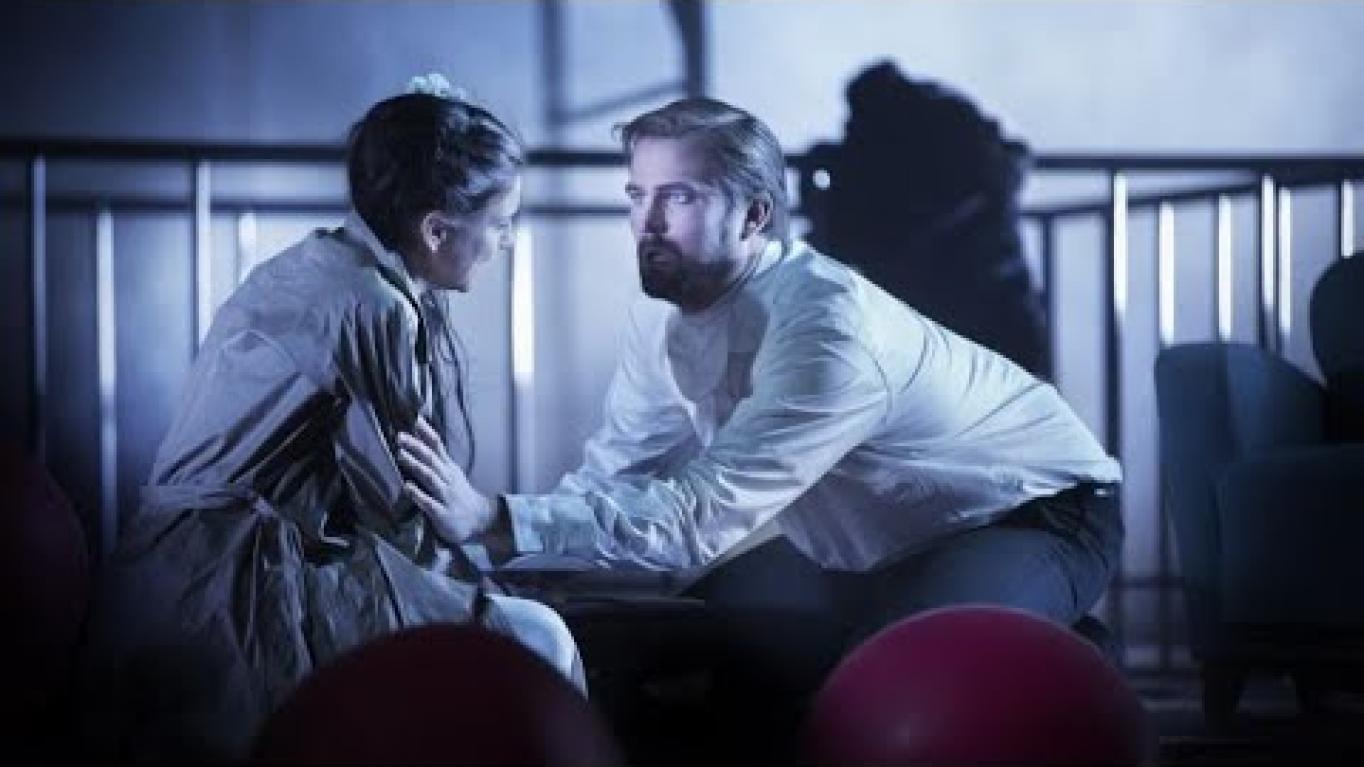 5° Born to be Butterfly

Asmik Grigorian, who plays Butterfly in this performance, has the role in her blood. Her mother sang Butterfly on stage while pregnant with her – opposite her father as Pinkerton. Later Asmik played Butterfly’s child. ‘Butterfly is extremely special to me,’ she says. ‘I've never been able to see or hear Butterfly without crying from start to finish.’