A trademark of Barrie Kosky’s tenure at the Komische Oper has been the rediscovery of the operettas written during the silver era between the wars. Composers Paul Abraham, Emmerich Kálmán, Oscar Straus, Kurt Weill and Jaromír Weinberger have had their neglected or suppressed works reborn in scintillating stagings which have won an enthusiastic reception. What has led to the choice of each title? Kosky’s answer is: ‘it is always its musical quality’.

Oscar Straus premiered his Perlen der Cleopatra in his native Vienna in 1923; it reached Berlin the following year. His music combines the Viennese operetta tradition with the jazz world of 1920s Berlin. It breathes ‘Berlin air’, and the Egypt of its supposed location is a thinly disguised Berlin. It was written to showcase the talents of Fritzi Massary, born in Vienna of Jewish extraction and famed as much as an actress as a singer. She was an unchallenged star of the Berlin revue scene but also sang The Merry Widow for Bruno Walter, before being obliged to leave Berlin in 1933. Oscar Bie described her in 1920: ‘The moment she walks on stage, she becomes another person. Suddenly a desire to act surges through her body…No matter what part she’s playing, whether it’s a dialogue, song, conflict, it overwhelms her like an inner vision’. 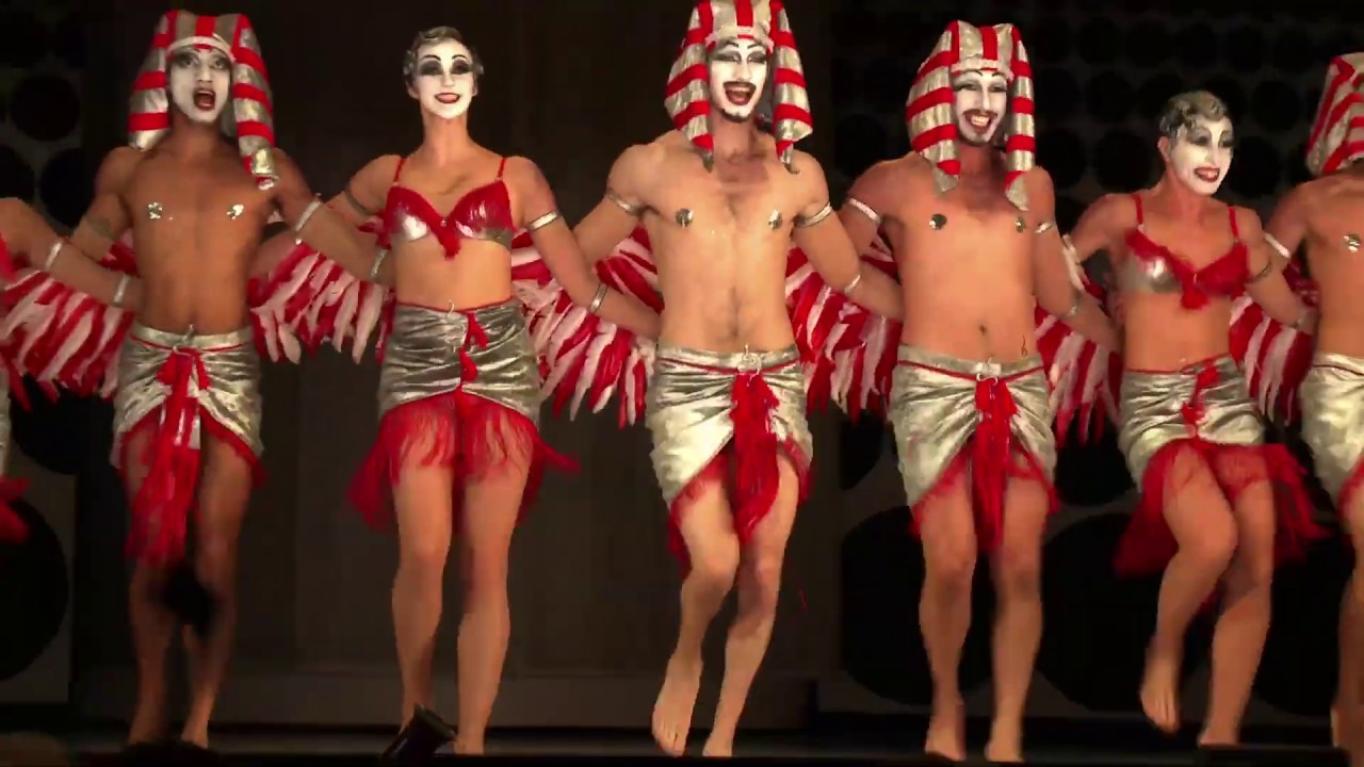 Dagmar Manzel is Berlinerin through and through. She embodies the city with her accent, directness and ironic detachment. After her inimitable portrayals in Abraham’s Ball im Savoy and Straus’s Eine Frau, die weiß, was sie will, she was not so much the obvious choice for Cleopatra as the pretext for mounting the piece. Manzel collaborated with Kosky and conductor Adam Benzwi and their team in creating the context and style and tone of the performance. She is a mistress of comic timing, able to turn from imperiousness to farce in a moment, switching between speech and song within a single phrase.

The plot of Die Perlen der Cleopatra is built on a plausible enough paradox: how may an all-powerful queen find love? But every twist and turn adds absurdity and yet another improbable coincidence until chaos reigns. It is the perfect recipe for that mixture of song and dance, spectacle and satire for which Twenties Berlin is synonymous. While you watch it, ‘Du bist in Berlin, Baby!’