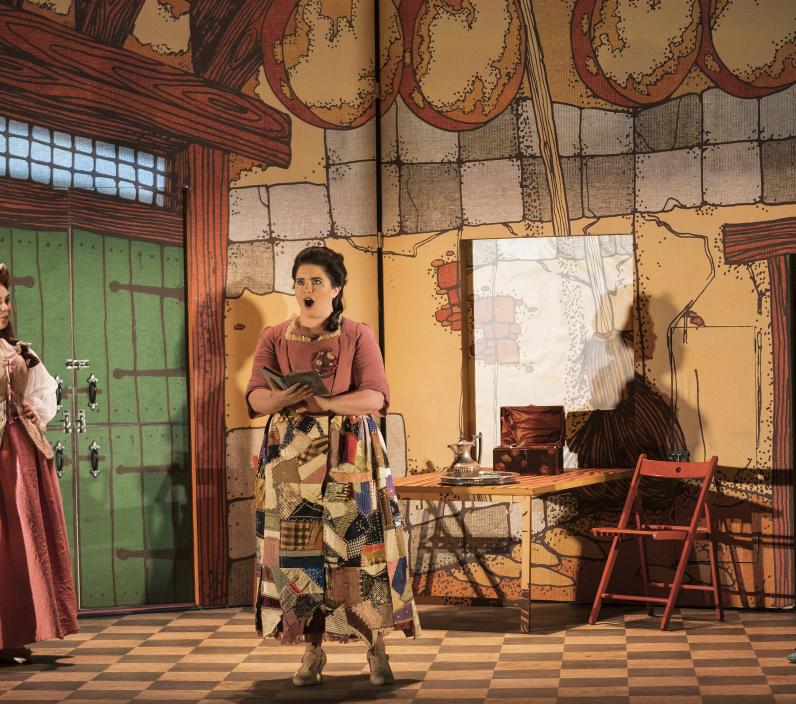 ‘It’s not fair!’ How many times a day do parents hear this protestation? We are all born with an innate sense of justice. But rather than growing with maturity, it often diminishes in adulthood, as we seek to better ourselves and survive in the world, sometimes at the expense of others. With their innocence of life’s tribulations and necessities, children the world over find this notion of right and wrong of paramount importance, and it is surely key to the enduring appeal of the Cinderella story.

Cinderella, Cendrillon, The Glass Slipper, Aschenputtel – the story dates from as early as 7BC, in the tale of a Greek slave girl who married the King of Egypt. Other versions come from Italy and France in the 17th century and the well-known German tale from the Brothers Grimm dates from 1812. The story can be found in different guises across other continents too, from Arabia to China. And of course we have our own version in Irish folklore, Fair, Brown and Trembling. This enduring, borderless story resonates as much today as in times gone by.

You probably have your own preferred version of the tale, depending on where you grew up and which edition was read to you as a child. The Ladybird book from the 1960s was one of my own dearest possessions. I regularly escaped into the fantasy of that brutal world and celebrated the liberation and justice at the end.

The plot, with its relentless drive towards the inevitable outcome, is fast-paced, comic (and sometimes almost ludicrous), and it is served well by the virtuosic, exuberant and effervescent elements of the bel canto opera style of the early 19th century. At the same time, Rossini’s orchestration, use of form and simple harmony all provide the perfect bedrock for a deep, life-affirming message. Harmony within home life and the resolution of life’s tribulations are achievable through the qualities of humility and kindness. 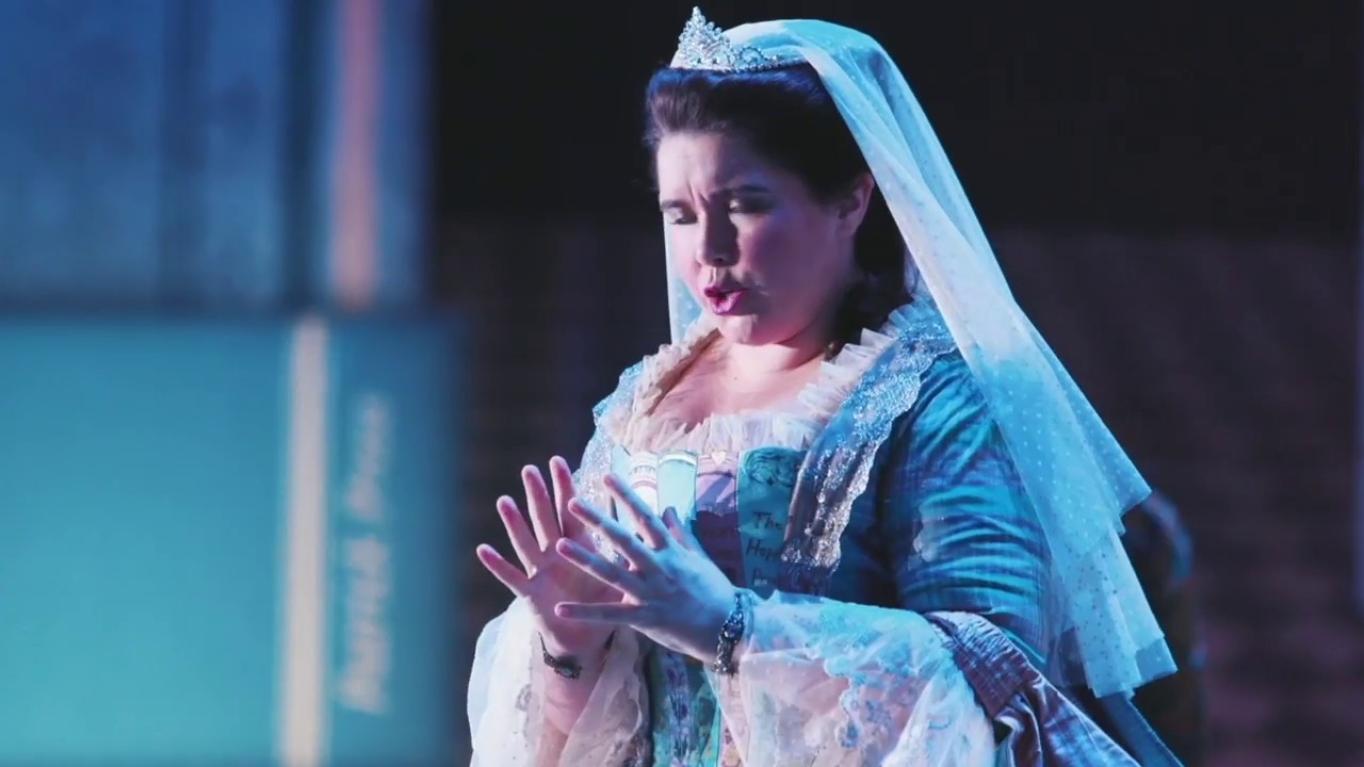 I think you will find something uniquely dark, yet sparkling in Rossini’s La Cenerentola. The details will likely be quite different from the tale you grew up with. For me, the most interesting difference is not the fact that in place of the wicked stepmother we have a mean stepfather in the form of Don Magnifico (who will do anything for his two daughters – how many among us can identify more with him than with his goodly stepdaughter?). Neither is it so important that in place of the Fairy Godmother we meet the prince’s tutor, Alidoro, nor that instead of the glass slipper we have a pair of bracelets which are not at all magical.

No. The most exciting thing about this 1817 version of the classical story is that it feels curiously contemporary. This is not a story about a boy saving a girl. In fact, it is the girl who saves the boy – and everyone else. This Cenerentola is not interested in wealth or revenge or power. As she ascends to the throne, she makes the decision to rise above it – voglio starvi maggior del trono – showing us all that charity and kindness can be more powerful than status. Perhaps this is why the opera was subtitled La bontà in trionfo – Goodness Triumphant.

This article first appeared in the programme book for La Cenerentola published by Irish National Opera in November 2019.