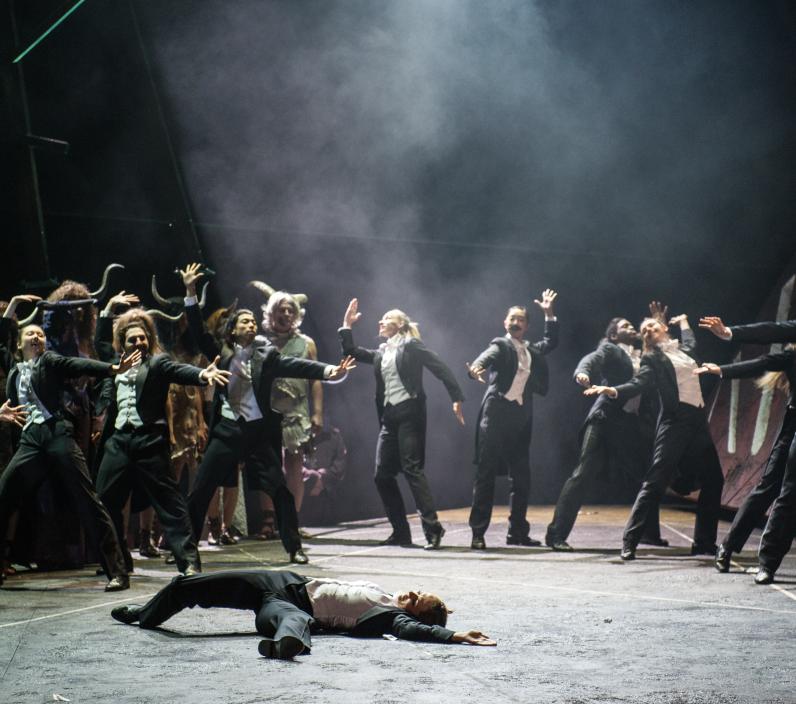 Halka and the birth of a national opera

Halka was a flop on its opening night in Vilnius, yet today it takes pride of place in the Polish repertoire. How did this change in fortunes come about? The music critic and radio journalist Piotr Kamiński charts the ups and downs of Stanisław Moniuszko’s first opera.

Following the publication in Vilnius of Stanisław Moniuszko’s second Songbook for Home Use in 1845, the composer went to Warsaw. There, he met a young poet and political radical called Włodzimierz Wolski, who had just finished writing a poem titled ‘Halszka’ based on Kazimierz Władysław Wójcicki’s novella Góralka (The Highland Girl). The poem was banned by the censors, but Wolski nevertheless suggested that it be reworked into a libretto. Discussions on the topic, which also involved critic Józef Sikorski and ethnographer Oskar Kolberg, gave fruit in the form of a two-act opera known today as Halka.

Sikorski spared no time in presenting the score to those in charge of the Teatr Wielki in Warsaw, headed at the time by Tomasz Nidecki, who first accepted, but then rejected it. Consequently, the work was given its debut in a concert version at the house of Moniuszko’s in-laws in Vilnius. A fully staged production premiered only six years later, on 16 February 1854, again in Vilnius.

The reactions were rather unfavourable. Halka was seen as immoral and unpatriotic. Yet Moniuszko had not wasted his efforts, for the experience had been a chance for him to test the strengths and weaknesses of his first stage work. Now, having completed two operettas, namely Cyganie and Bettly, he felt significantly more confident. What is more, he had visited Saint Petersburg, where he discussed Halka with Alexander Dargomyzhsky. The composer was enthusiastic about the piece and likely drew inspiration from it when writing his Rusalka.

In 1856, Moniuszko revisited the score, adding Jontek and Janusz’s duet and the Highland dances. Encouraged by positive feedback from the Teatr Wielki in Warsaw, which was now managed by Jan Quattrini, Moniusko made further revisions.

In association with Wolski and under the supportive yet critical supervision of his friends, he worked on the opera’s most popular fragments: Stolnik’s aria and Mazurka, Halka’s grand aria ‘Gdyby rannym słonkiem’, and Jontek’s Act IV aria ‘Szumią jodły’. Jontek’s part was also transposed to tenor. 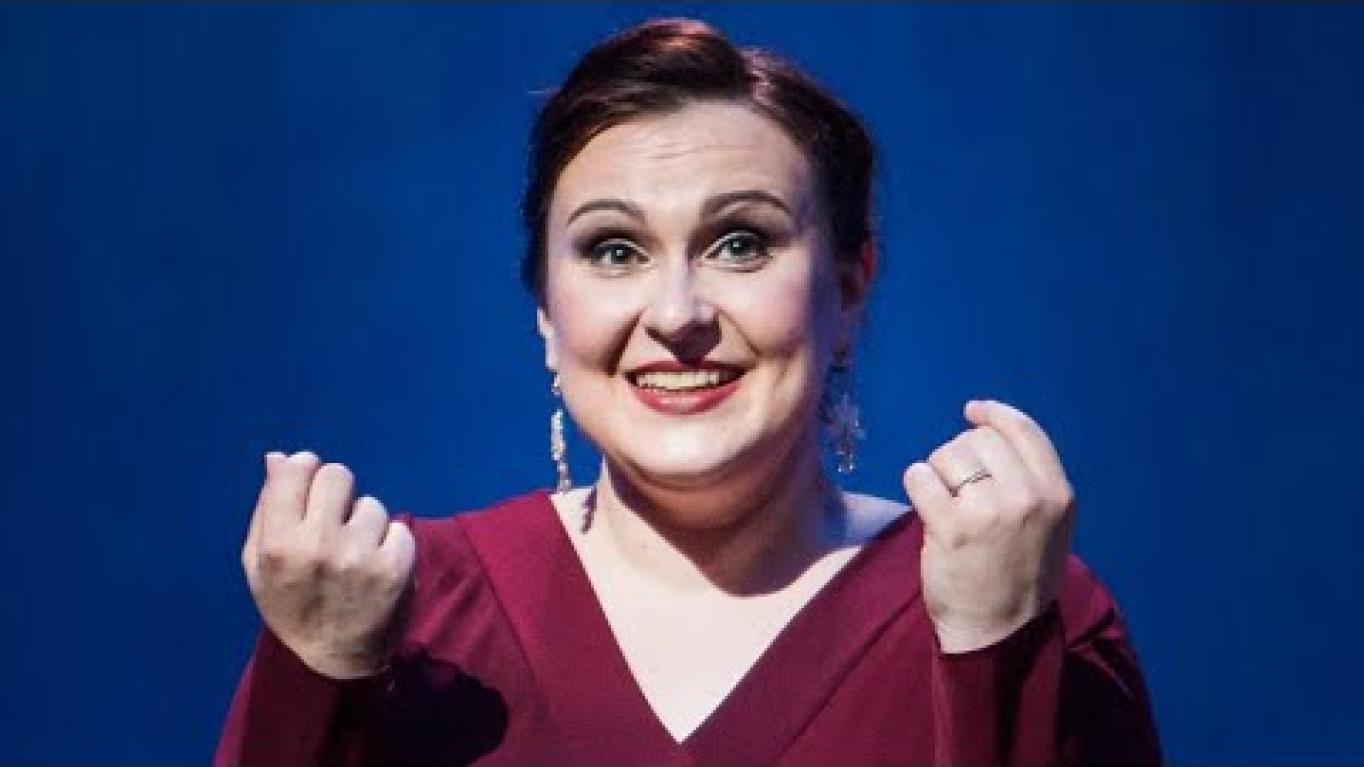 The new version of the work was divided into four acts. Its premiere on 1 January 1858 was a triumph, hailed as a huge artistic achievement and a patriotic event. These days, the date is considered the birthday of Polish opera. Performed 150 times during the composer’s lifetime, Halka saw over 500 performances before the end of the century. By the mid-1930s, the performance count had reached a thousand.

In 1953, towards the end of his life, the Polish theatre and film director Leon Schiller created a production of Halka in Warsaw that toured to the Berlin Staatsoper later the same year. In keeping with the strictures of socialist realism, his interpretation emphasised the element of class struggle, even altering the libretto in order to achieve this. Highly praised by many and criticised by others, Schiller famous staging became a point of reference for future productions.

In the 161 years since the triumphant first performance of the revised version of Halka, it has never left the Polish repertoire. It has been staged to mark special occasions, such as the post-war reopening of the Teatr Wielki in 1965. Though it is hardly ever shown outside of Poland, a special mention should go to the late Maria Fołtyn, one of the most prominent post-war Halkas, for her efforts in promoting Moniuszko’s great opera abroad.

Piotr Kamiński is the author of Tysiąc i jedna opera (A thousand and one operas), published by PWM Edition in 2008.