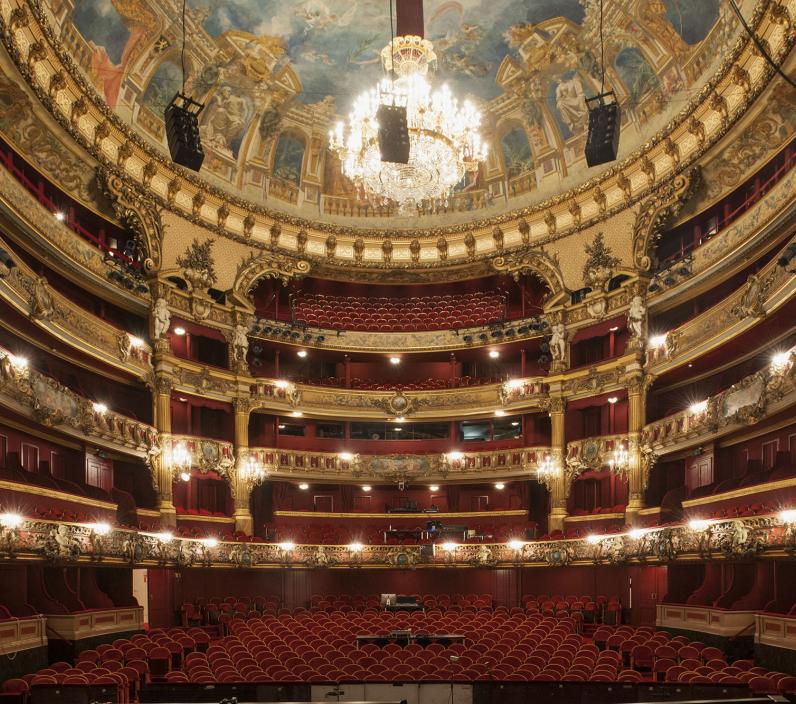 Aria (air): vocal or instrumental melody, sung with or without accompaniment, it represents the moment when the action stops and allows the character to express his or her feelings. Used above all in opera, the aria is a test of the singer’s voice.

Ballad opera: form of opera combining spoken dialogue, dance and popular songs reworking the airs of old ballads. A typical example of this style much liked in England in the 18th century is John Gay’s The Beggar’s Opera (1728). The German equivalent is the Singspiel.

Barcarolle: Taken from the Italian barcarola (gondolier), a barcarolle is a Venetian gondoliers' song, whose rhythm imitates the rocking of these boats. Famous examples include the barcarolles in Verdi's Otello and Offenbach’s Les Contes d'Hoffmann. Other musical genres also have barcarolles, such as those composed by Fauré. Here is the duet for soprano and mezzo-soprano which opens the third act of Les Contes d'Hoffmann, "Belle nuit, ô d’amour" in a version from Dutch National Opera.

Baritone: half-low male voice, it is associated with a great variety of characters in the 18th century, and more particularly with the enemy roles in the 19th century.

Baroque: period of musical history usually defined as lasting from Monteverdi (1600) to the death of Bach (1750). Baroque operas are characterised by their fantastic plots and by liberal vocal decoration. 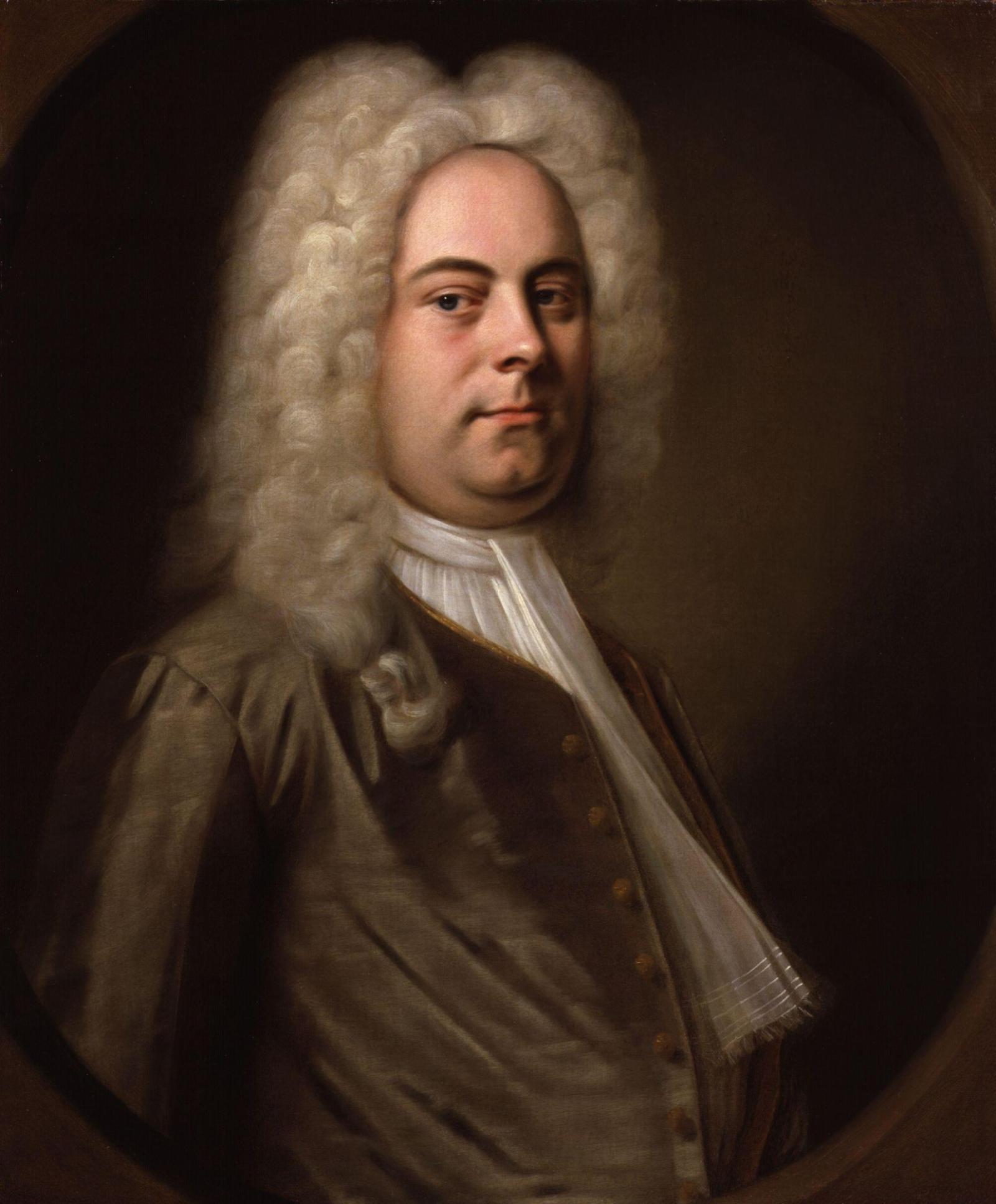 George Friderich Handel was a prolific opera composer. He wrote over 40 operas, many of which are still regularly performed nowadays. Some examples include Giulio Cesare in Egitto, Alcina, Rinaldo and Acis and Galatea.

Bel canto: literally the Italian for ‘beautiful singing’, bel canto is a richly decorated style, which demands great vocal virtuosity and flawless technique from its interpreters. Appearing towards the end of the 17th century, it remained popular till late in the 19th century. Famous bel canto composers are Rossini, Bellini and Donizetti.

Castrato: singer with an unbroken voice obtained by castration before the age of puberty. The castrati preserved their childlike pitch while benefiting from the more ample volume produced by an adult’s lungs. The virtuosity, range and incomparable power of their voices were very popular in Italian operas of the 17th and 18th centuries. This practice originated from the ban on female voices being heard in public. It was forbidden at the end of the 18th century, resulting in the disappearance of the last castrati around the start of the following century. Their roles are today usually played by counter-tenors or mezzo-sopranos. 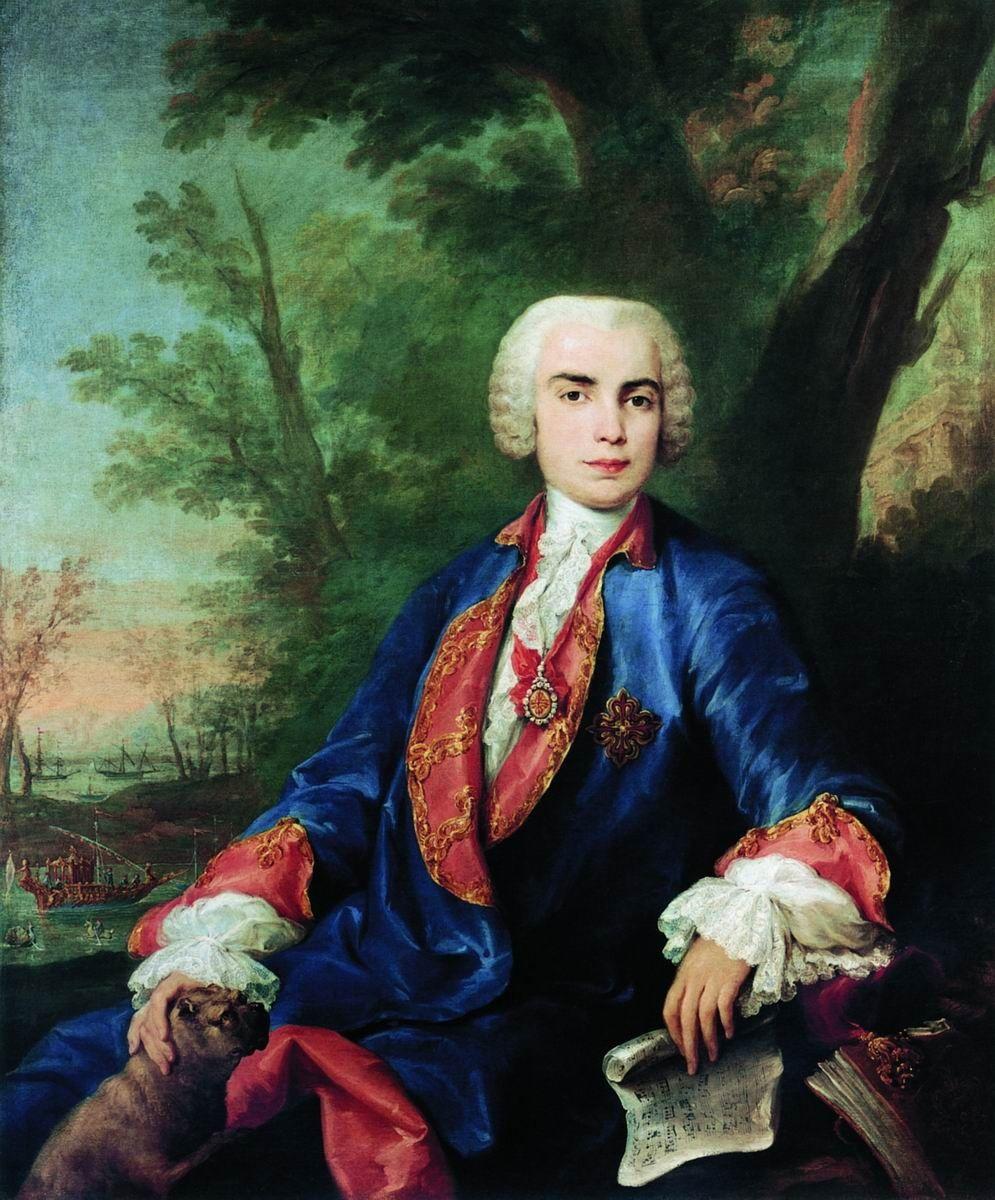 Carlo Broschi, known as Farinelli, is the most famous castrato of all time.

Classical: period between the baroque and romantic ages, from 1750 to 1830 (roughly from the birth of Mozart to the death of Beethoven). The operas of this time reintegrated text and music and are more refined than the works of the baroque.

Coloratura: much elaborated melody, characteristic of the Italian bel canto or of the Queen of the Night’s arias in The Magic Flute (Mozart, 1791). By extension, also describes the interpreter of such music, originally castrati, later both female and male voices. Hereunder you can find a selection of Queens of the Night from present and past productions.

Contralto: dark female voice, noble and pathetic, quite rare in opera. It is often associated with characters such as an elderly woman, maid, mother, grandmother or witch. ‘Contralto’ is a word describing a voice range, not to be confused with ‘alto’, which refers to a part in choral music and is not necessarily sung by contraltos.

Countertenor (or male soprano or alto, depending on pitch): male voice using a falsetto voice technique. The countertenor had its glory during the Renaissance and the baroque period, then almost disappeared until this music was rediscovered in the second half on the 20th century. Not to be confused with ‘haute-contre’, which is a very high tenor.

Finale: in opera, the last section of an act or of the entire work. It is sung either by the ensemble of principal roles or by all the characters brought together on stage. 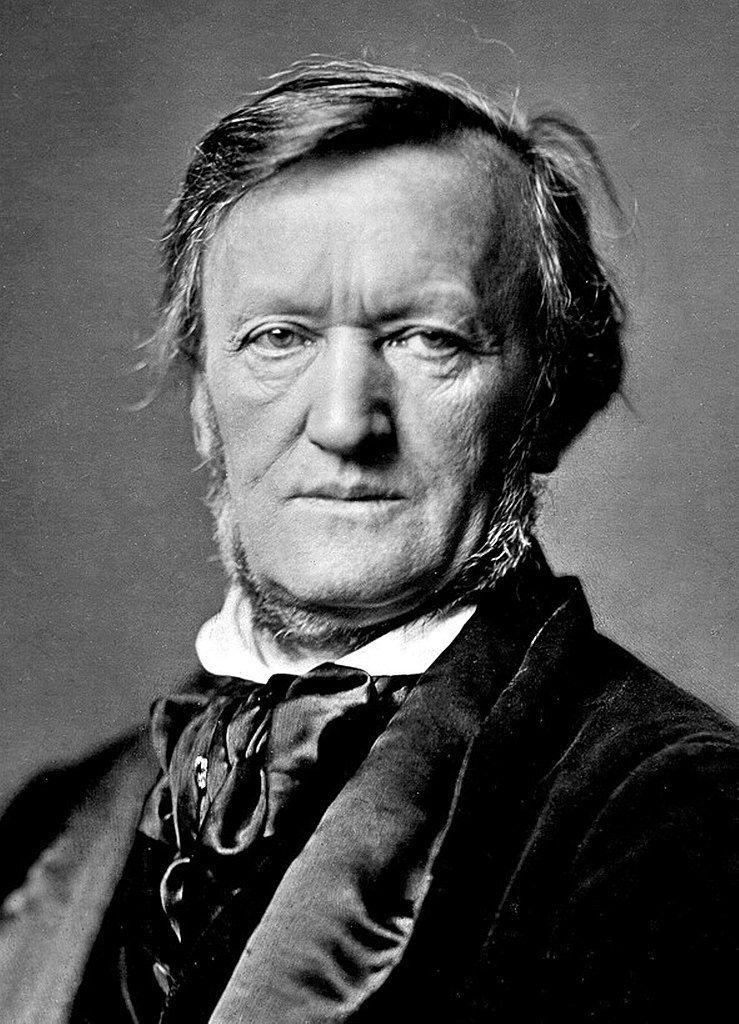 Leitmotiv: musical theme (melody, chord, rhythm) associated with a character, an idea, a state of mind or a place. The German Romantic composer Richard Wagner used them in all his great music dramas, not only to recall a theme but also to show how it was modified during the course of the plot.

Libretto (book): text of an opera, literally ‘little book’ in Italian. It is most often written by an author or poet (called the librettist), sometimes by the composer himself.

Mezzo-soprano: Italian for ‘medium’ soprano, this is the second highest female voice. With a deeper and warmer voice than the sopranos, the mezzo-soprano usually plays a secondary character such as a mature woman, child minder, traitress, witch, temptress or even young boy - in a nutshell, ‘witches, bitches and breeches’.

Musical comedy: theatrical work deriving from operetta, it comprises music, songs and dances. A classic musical comedy is Singing in the rain; hereunder you can find some pictures from the Théâtre du Châtelet's production.

Opéra comique: French musical work containing spoken dialogue, equivalent to German Singspiel and English 'Ballad Opera'. Despite its name, the subjects of opéras comiques can be serious, like Bizet’s Carmen (1875).

Operetta: a ‘little opera’ of light character, operetta alternates spoken dialogue, songs and dances. Very popular toward the end of the 19th and beginning of the 20th century in Paris and Vienna, it differs from opéra comique through its always cheerful subjects. Examples are Offenbach’s Orpheus in the Underworld (1858), Johann Strauss’s Die Fledermaus (1874), Lehár’s The Merry Widow (1905). 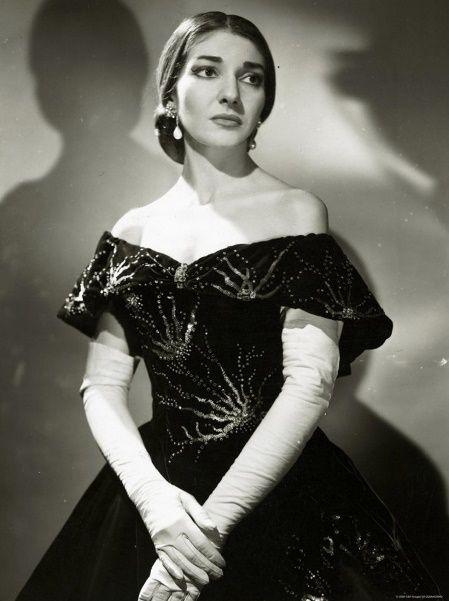 Prima donna: the ‘leading lady’ is the singer who plays the principal role in the opera. The term entered general use in the 19th century after the disappearance of the castrato (‘primo uomo’) left them as the most popular singers. Often synonymous with ‘diva’ (Italian for ‘goddess’). Maria Callas typifies the mid–20th century diva.

Recitative: phrases sung freely, in a tone closer to declamation than to song. In opera, the recitative often serves to recount events and to advance the plot, whereas the aria puts the accent on the emotions.

Romanticism: following the classical period, romanticism (1830 to the beginning of the 20th century) characterises the 19th century, especially in the operas of Verdi, Tchaikovsky and Wagner. It replaces classical rigour with freedom of expression and the primacy of feelings.

Singspiel: German work both spoken and sung, with a light or comic subject. It is similar to French opéra comique and English ballad opera. Mozart’s Abduction from the Seraglio (1782) is a traditional Viennese Singspiel, whereas his Magic Flute (1791) combines it with elements of opera seria.

Soprano: highest feminine voice, that of the biggest roles of the repertoire, tragic or mythical heroines, but also maids, ingenious and other amusing characters.

Synopsis: story of an opera.

Tenor: the highest pitch of men singing in chest voice, and the most popular in opera. Tenor roles are parallel to soprano roles: the hero, the lover, and sometimes the enemy.

Vérisme: This term indicates a style of Italian opera dealing with 'real life' and social problems. Cavalleria rusticana (Mascagni) and Pagliacci (Leoncavallo) are perfect exemples. Others composers writing in the style include: Giordano and Puccini.