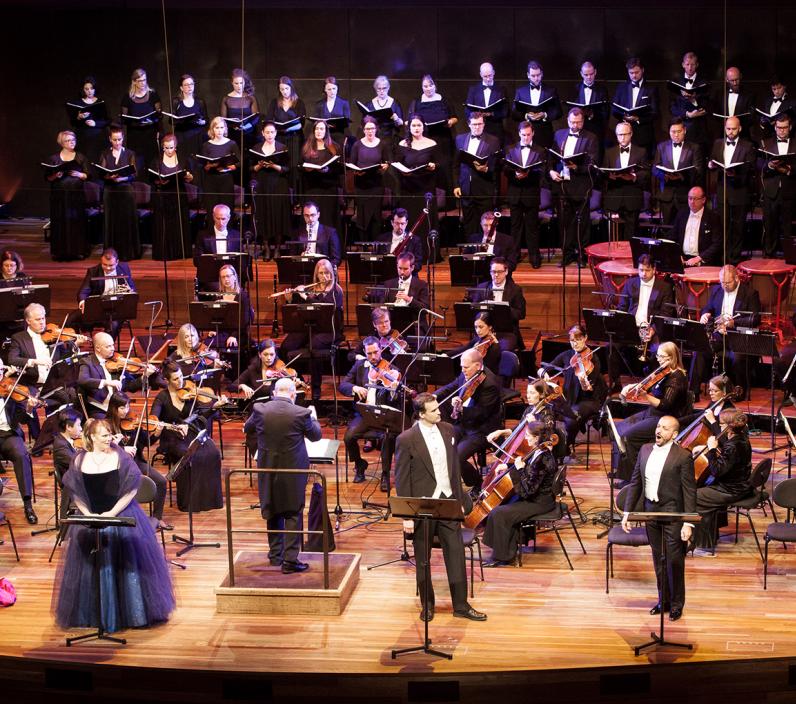 Amina is young and beautiful. Amina is the most popular young lady in her hometown. Amina is about to marry her lover, Elvino. But things in this picturesque Swiss village are about to go very, very wrong.

‘Perdona, o mia diletta’ (forgive me, o my beloved!) sings Elvino, showing up late to his own betrothal ceremony. ‘Prendi, l’anel ti dono’ sing the couple, and Elvino offers Amina a ring. Meanwhile, the luckless Alessio pursues Lisa in vain, as she is still pining for her lost love with Elvino.

A stranger suddenly appears, oddly familiar with his surroundings. He tells the villagers that he knows the village and claims that Amina reminds him of someone he loved, long ago. This provokes Elvino’s jealousy but after the newlyweds argue about it, he promises to keep his envy under control (‘son geloso del zeffiro errante;’ I envy the wandering breeze). The locals regale the stranger with the tale of a local ghost, but the stranger only laughs.

At the inn, Lisa and the stranger, now revealed to be Count Rodolfo, son and heir of the former Count, flirt shamelessly. But she runs away when she hears someone approaching, dropping her handkerchief. Suddenly, the ghost enters, only it is no ghost: this is Amina, sleepwalking and searching for Elvino. Rodolfo considers taking advantage of her but refrains, struck by his conscience. He realises that Amina’s sleepwalking form has been interpreted by the villagers as a ghost. He hears people arriving, and decides to escape out the window. Amina ends up alone in Rodolfo’s room and is woken up when Lisa points her out to a group of villagers who have arrived.

Elvino sees this and decides that Amina has been unfaithful to him, calling off the wedding. But Amina has not lost her adoring fans: the people of the village decide to tell Count Rodolfo of Amina’s innocence. Teresa, Amina’s adoptive mother, encourages her daughter, but Amina is losing hope. Elvino takes back Amina’s ring and decides that in fact, he will marry Lisa and not Amina! Rodolfo tries to convince Elvino of Amina’s innocence and explains that she was sleepwalking, but Elvino will not have it.

Teresa confronts Lisa about the new marriage arrangements. Lisa is defiant, saying that she, unlike Amina, is virtuous: she was never caught alone in a room with a man! As an answer, Teresa produces Lisa’s dropped handkerchief.

The villagers are shocked to see Amina sleepwalking across a dangerous bridge to the mill, and they fear to wake her, lest she fall. As she walks, she sings a despondent aria, in which she despairs of her lost love. ‘Ah! Non credea mirarti si presto estinto, o fiore,’ (‘I did not expect you to wilt so quickly, o flowers of love,’) sings Amina. Elvino, struck, finally realises his grave error, and takes Amina into his arms as soon as she steps off the bridge. Amina sings the aria ‘Ah! non giunge’ to express her joy at this wonderful turn of events.