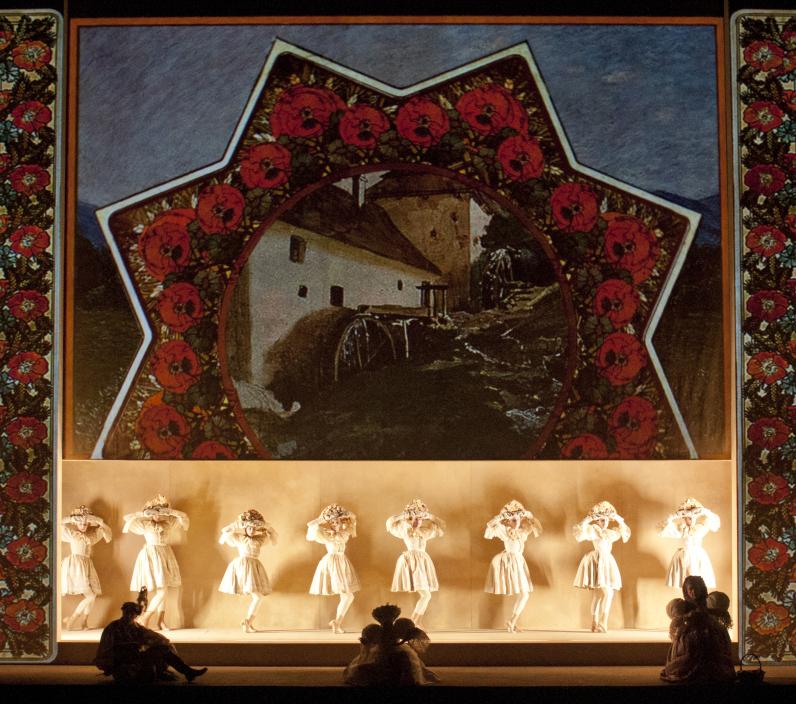 Opera was born in Italy. Claudio Monteverdi brought to life in 1607 what is now widely considered to be the very first opera, La favola d’Orfeo (The Story of Orpheus). At this time, music was polyphonic, meaning various melodies were intertwined and played at once. And most importantly, the music was there to serve the text, not the other way around.

The 1700s brought the Baroque era and its ornamentations, as well as operas by Handel and his contemporaries. Opera buffa (comic opera) and Opera seria (serious opera) arose. Bel canto, a specific technical style of vocal production that literally means ‘beautiful singing’, appeared. In the 18th century, the Western world saw the rise of the Classical era, where music became more formalized, the orchestra grew larger, and composers such as Mozart pushed singers to virtuosic heights.

The 19th century and its romanticism – along with ever larger orchestral and choral forces – followed, bringing with it the golden age of opera. Verdi, Wagner, Rossini, Bellini – all were active during this time period. And individuals, as well as different musical directions and styles, arose in the 20th century, from the impressionism of Debussy to the post-tonal worlds of Berg and Ligeti.

In the 21st century, innovation in opera continues. Contemporary composers continually invent and reinvent what music, and indeed the entire genre of opera, means. Around the world, opera is growing, evolving, and singing. Come and listen.