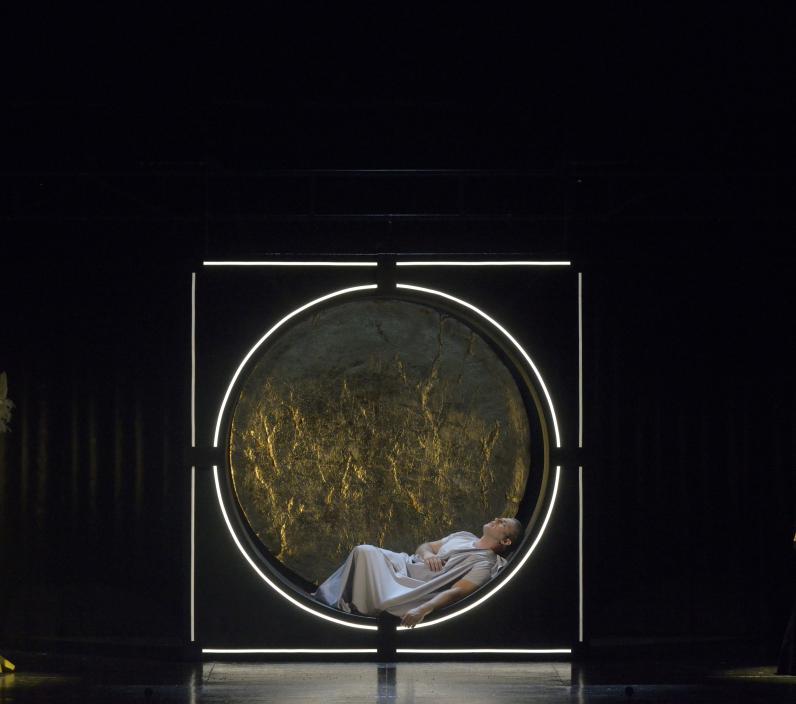 Was there ever a more precocious talent than Mozart? He wrote Il sogno di Scipione when he was 15 years old. Yet it was his fifth dramatic work for the stage. His long 3-act opera seria, Mitridate, had already triumphed in Milan, resulting in two more opera commissions for that city’s Teatro Regio Ducal. This was the boy who had copied down from memory Allegri’s Miserere after learning that the Vatican’s edict forbade its publication.

Il sogno di Scipione was a more modest affair, an azione teatrale in a single act of some 90 minutes. It was written in advance of Mozart’s second Milanese opera, Ascanio in Alba, as an occasional piece to celebrate the jubilee of the Prince-Archbishop of Salzburg. By the time Mozart returned from Milan to his native Salzburg, the old archbishop was dead and his successor Colloredo was an altogether less congenial employer, who became notorious for ordering that the obstreperous young composer be kicked downstairs. It is uncertain if the piece was ever performed, as intended, at Colloredo’s installation in 1772.

Mozart wrote the music in 1771, but the text dates from 1735 and belongs to a different generation. It was written by Pietro Metastasio, the prolific master librettist of the age, adept at spinning felicitous but conventional phrases, whose work was recycled from one composer to another. There is a disjunction between Metastasio’s orotund morality and the young Mozart’s aspiration to be original. Too often it is Metastasio who wins, but not always. 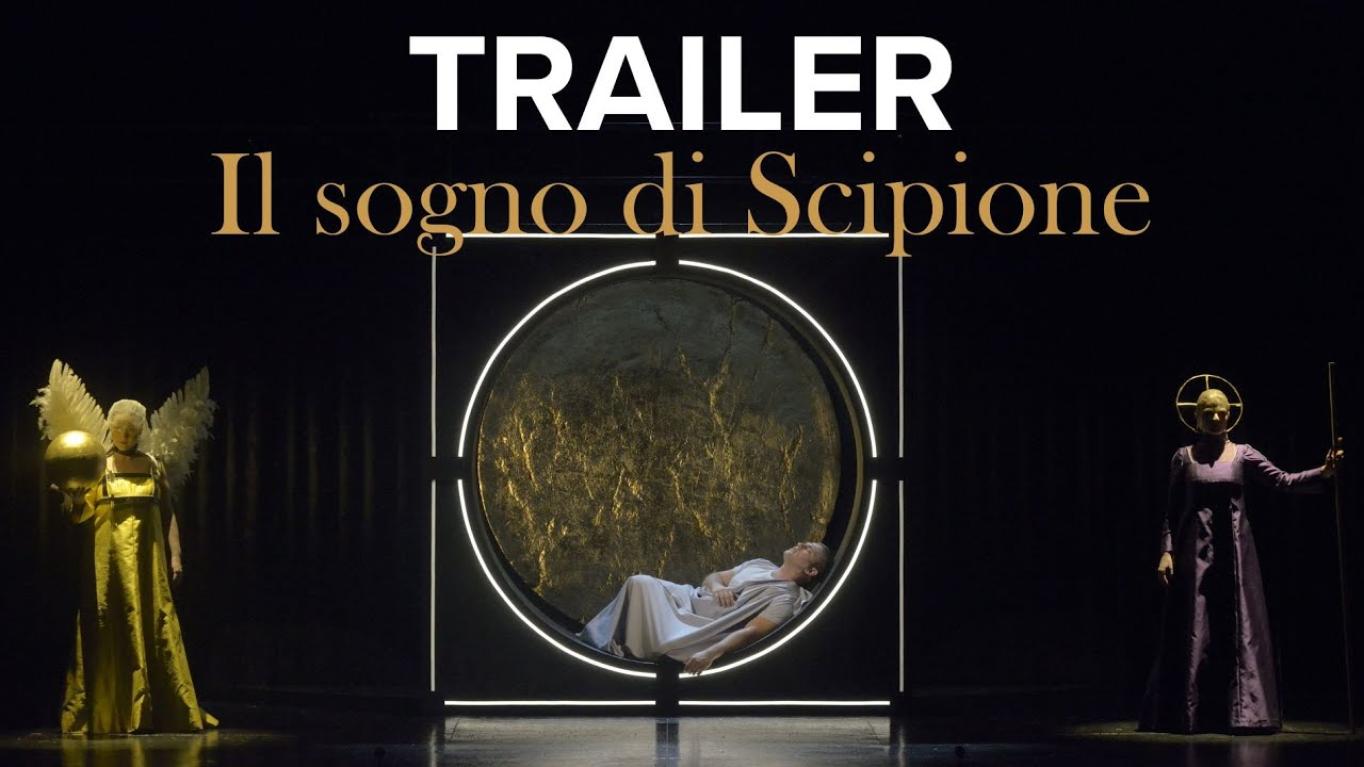 The subject of the opera is a historical figure: Publius Cornelius Scipio Aemilianus, who lived between 185 and 129 BC. He was also known as Scipio Africanus the Younger. His parentage was complicated, as appears in the opera.  He was elected Consul of the Roman Republic in 147 BC and given the command of the Roman army during the Third Punic War, in which Carthage was besieged and destroyed. He was chosen as Consul again in 134 BC.

Both Scipio’s natural father Aemilius and his socially more important adoptive father Publius appear in the opera’s Dream. Confusingly, all three men are tenors! They offer equivocal advice about the moral dilemma confronting him: how to choose between Fortune, who offers the earthly benefits of riches with attendant risk; and Constancy, who offers the more lasting rewards of truth and virtue. When he finally opts for the latter, spurned Fortune unleashes a furious cataclysm which wakes him from his dream. Both allegorical figures are played by sopranos.

As with many of Metastasio’s stories, the classical setting is a pretext for a contemporary moral. Choosing the virtuous path is meant as a tribute to Mozart’s ecclesiastical patron. Ironically, the archbishop had a reputation for hoarding money.

The conceit of the dream with a didactic message provides a framework for contrasted arias for the principal characters. It also offers Teatro la Fenice’s production team the opportunity for fantasy. Mozart, even while straining against inherited conventions, shows his burgeoning craft of clothing his singers with music that shows off their skills; and his score is enlivened with a chorus, scurrying strings and bright horns and trumpets.

Il sogno di Scipione may seldom stray beyond the conventions of its age, but it remains fascinating to observe the early emerging shoots of Mozart’s genius. Lucio Silla, his third and best opera for Milan, was less than a year away.