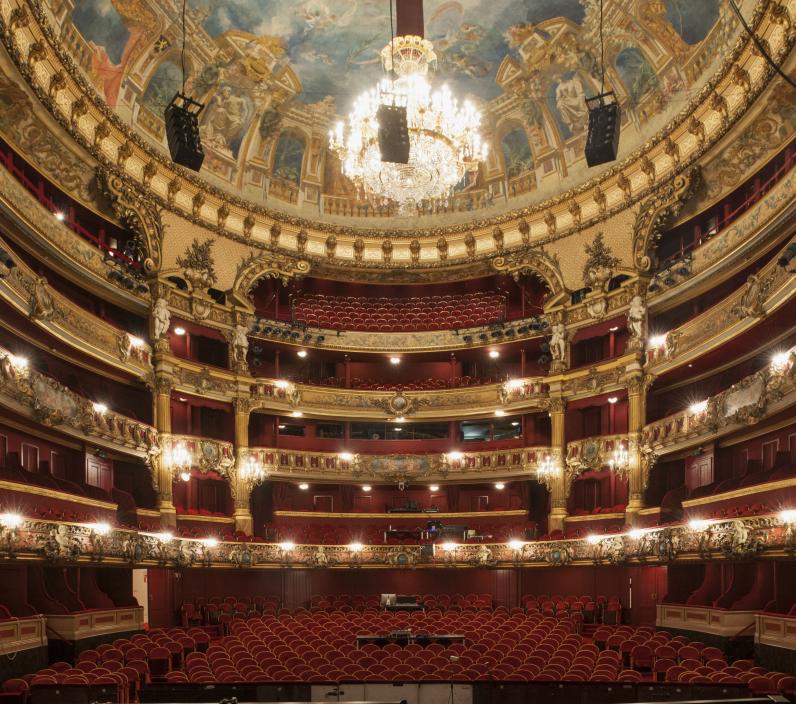 Brussels’s federal opera house La Monnaie regained international elan under director Gerard Mortier (1981-1991), who thoroughly reformed chorus, orchestra and repertoire in his revolutionary quest for a modern opera. Bernard Foccroulle (1992-2007) secured the resulting increase in appeal by following the artistic policies of his predecessor, while enlarging the scope to include Baroque music and contemporary creation. He also invited leading artists as Antonio Pappano, Anne Teresa De Keersmaeker and Philippe Boesmans. Current director Peter de Caluwe (2007) remained faithful to the importance given to drama in the previous decades, but nonetheless introduced new aesthetics and a new generation of directors and singers. This policy has elicited many accolades in the international press: Opernwelt, most notably, pronounced La Monnaie ‘Best opera house of the year’ in 2011. Today, La Monnaie continues to realise its role as an inclusive and open place of creation, serving all generations and communities.

Extract
The Time of Our Singing
•

Claron McFadden in The Time of Our Singing

Extract
The Turn of the Screw
•

The Dance of the Hours

Introduction to The Turn of the Screw

Behind the scenes of La Gioconda

Behind the scenes of the Frankenstein workshops

Behind the scenes of Frankenstein​

The Time of Our Singing

The Turn of the Screw