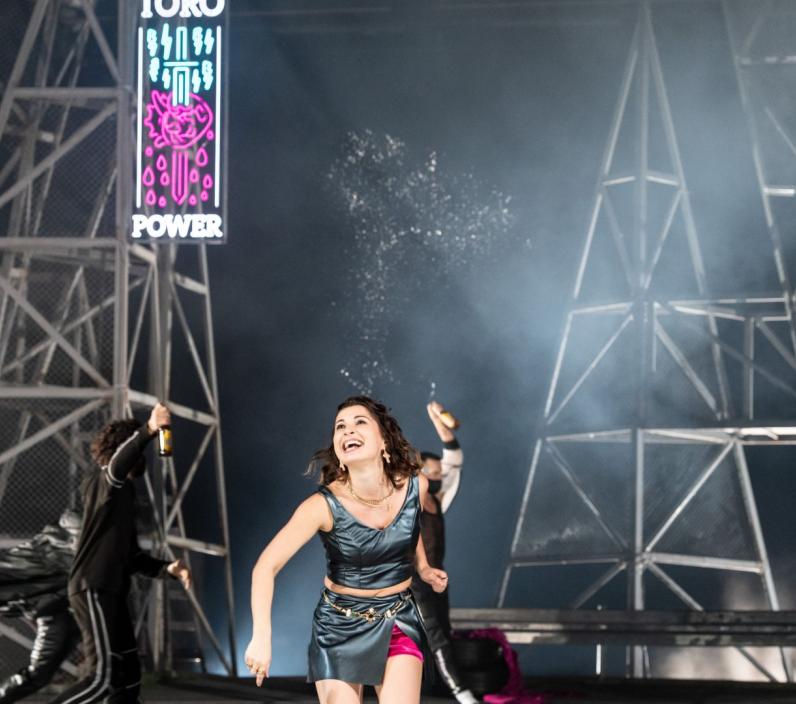 After our profiles on strong women in opera about Smetana’s The Bartered Bride,  Puccini’s Turandot and Massenet's Manon, it is time to look at one of the most emblematic female figures in opera: Bizet's Carmen.

No series on strong women in opera would be complete without a mention of Bizet’s Carmen. Since the opera's premiere almost 150 years ago, Carmen has dominated opera stages worldwide. A femme fatale who beguiles every man who meets her, and dare one add, every theatre-goer at that, she has become the poster girl for sexual liberation and the unconditional will to freedom. ‘Free I was born, and free I will die!’ she famously calls out right before she is stabbed to death by her jilted lover.

Carmen was dealt a poor hand in life: she’s a worker employed in a cigarette factory and a Romani to boot, to this day one of the most marginalised identities in society. But Carmen is as strong-willed as she is smart: she turns the tables on her circumstances and rejects the societal norms that reject her. Little does she care about her being ladylike -  she dresses provocatively, flirts outrageously and even smokes - a fact that particularly shocked audiences in 1875.

In contrast to the ‘good girl’ Micaëla, whose crush Don José she doesn’t hesitate to seduce, Carmen is aware of her sexuality. Throughout the opera, she repeatedly wields it as a weapon against the men who try to control her. She, on the contrary, will not be controlled. ‘Love’, she sings, ‘is a rebellious bird that no-one can tame’. 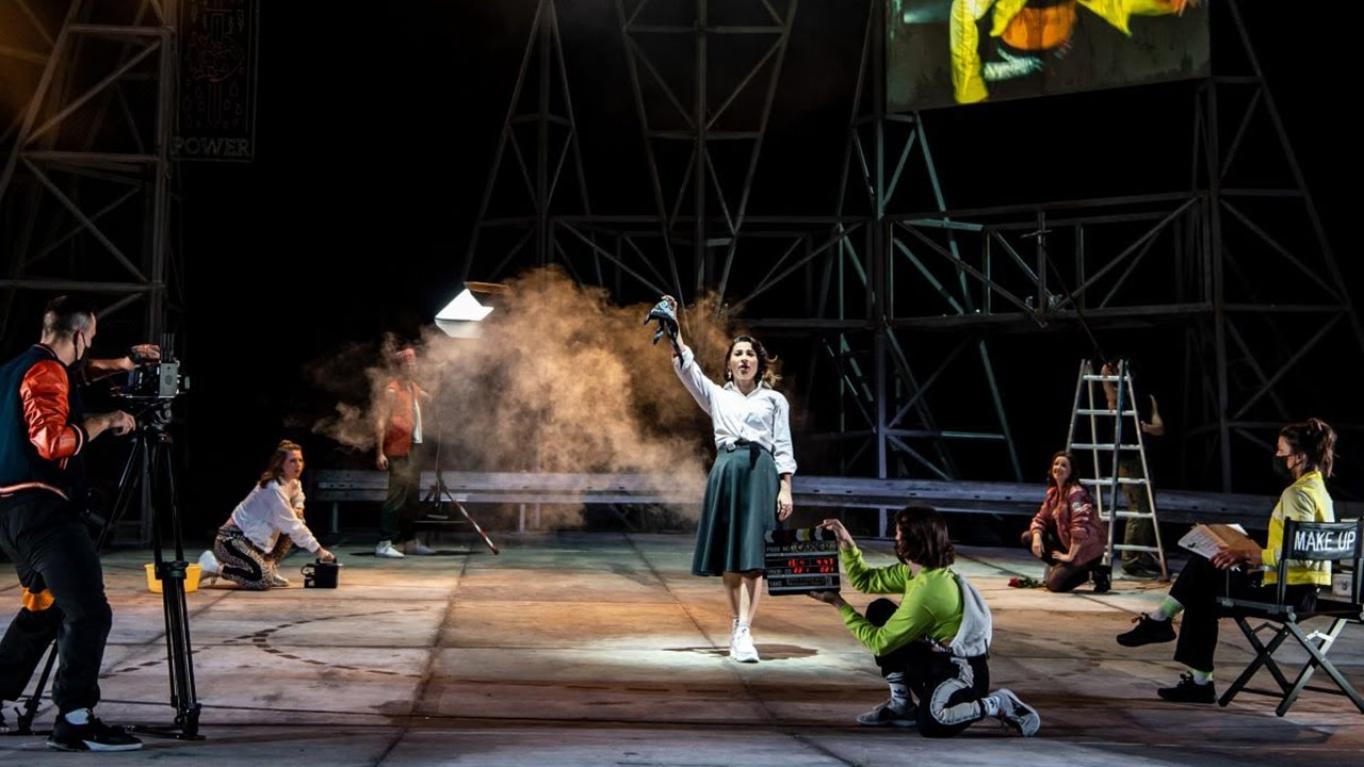 As inspiring as Carmen’s self-determination is, can she really be considered a feminist icon? Yes, she is feisty, independant and unafraid to speak truth to power. But ultimately, she is not interested in women’s liberation, getting into fights with her co-workers at the factory. All she cares about is one woman’s liberation - her own.

Beneath the surface glorification of Bizet's subversive heroine lies a more complicated story. After all, Carmen is the fruit of man’s invention. It is through his gaze that we perceive her apparent exoticism as a hypersexualised gypsy. And let us not gloss over her brutal murder. Is Carmen, for all its undermining of social norms, a morality tale? Bad girl gets what she deserves? Increasingly, productions struggle with the opera’s perceived misogyny and try to reinterpret the ending in a stand against violence towards women.

The jury is still out on Carmen’s feminism. Don José, however, is finally brought to trial. In composer Diana Soh’s opera creation Carmen Case, we witness a hearing after he has confessed to the femicide of his former partner. If Carmen's fate cannot be undone, alternative stories can exist alongside it today to reflect the opera's intricate interplay between subversion and violence. 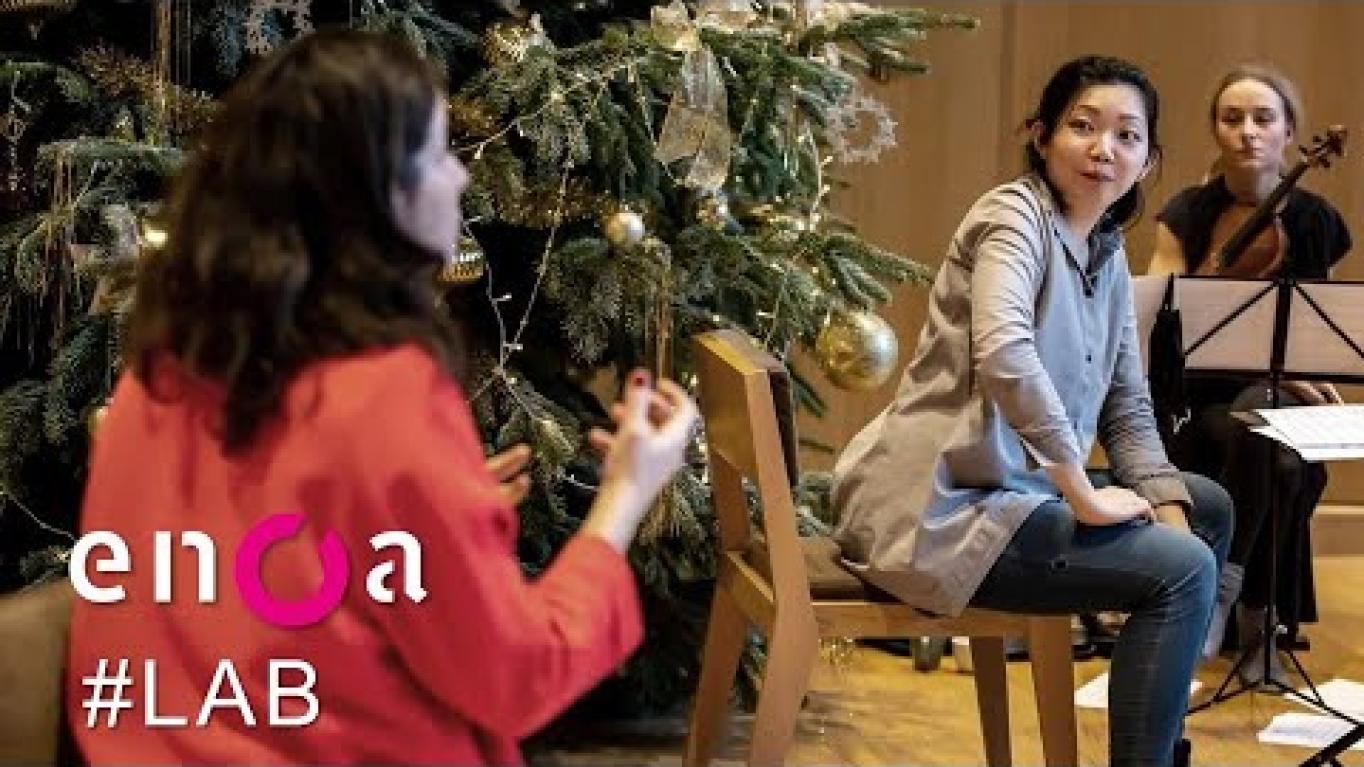