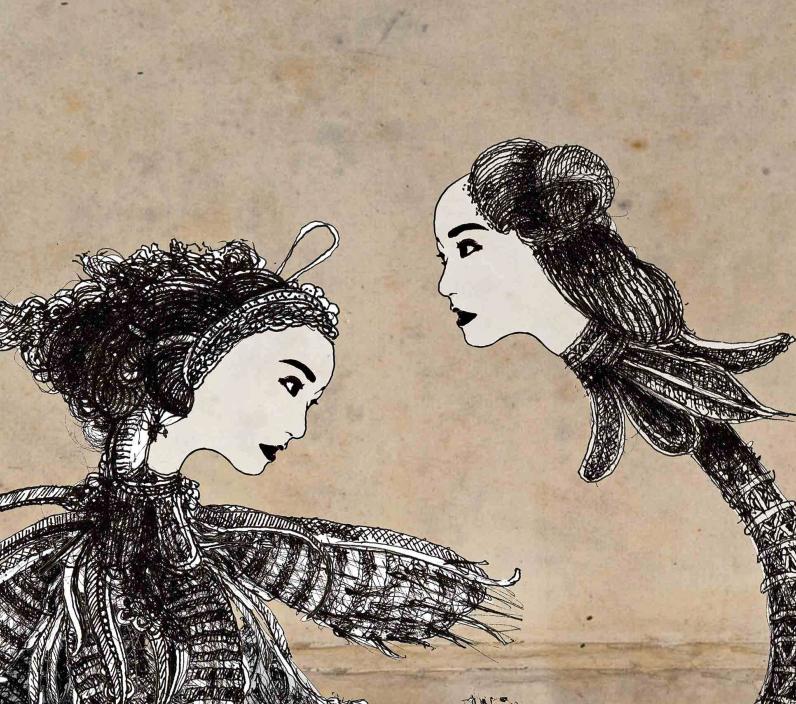 Not quite an opera, but a piece of 'theatrical action' that kindly mocks Western dress, written for none other than the young Maria Theresa of Austria in the lead role.

One act. The story takes place in an imaginary city in China. Lisinga, a young woman from a well-to-do family, is drinking tea with her friends Sivene and Tangia, trying to find a way to end their boredom. Silango, Lisinga’s brother, has just returned from a trip to Europe and wants to see his beloved Sivene. He listens to them from behind the door, but the women catch him doing this and are shocked at his behaviour since, according to old Chinese customs, it is forbidden for men to enter a woman’s room. The three girls decide to hide the young man until he can leave their room without being seen. Meanwhile, it occurs to them that they could entertain themselves by playacting scenes inspired by old western tradition. Lisinga, who is the first to play, acts out a tragic scene playing Andromache during the Trojan war, who is mourning the death of her husband Hector. Sivene is next and she chooses a pastoral theme playing the nymph Licori, who laughs at the feelings of the shepherd Tirsi, played by Silango. Finally, it is Tangia’s turn, who decides to play a conceited character who has just returned from Europe, which is clearly a parody of Silango. When they finish playacting, the four of them join together in a ballet, bringing the opera to an end.

From Vienna to Valencia via Aranjuez

Le cinesi, composed by the Viennese musician Christoph Willibald Gluck and set to a libretto by the Italian poet Pietro Metastasio, comes to Valencia. At the time, it was common for many composers to set the same text to music. An earlier incarnation of the opera, with Metastasio’s text set to music by Antonio Caldara, was first performed at the royal apartments in Vienna by the archduchess Maria Theresa, who would soon become Empress Maria Theresa of Austria, and her sister Maria Anna, together with a lady of the court.

The work is very much in the vein of the exoticism so popular in its time. Le cinesi reflects cultural overlap between the between the Austrian court and the distant Chinese court. And so, the tedious and idle life of the three female protagonists, who are kept strictly out of the company of men and are curious to know how women live in other lands, reflects life in the court of Vienna, where the archduchesses had to observe life at a distance from even their closest subjects.

In Le cinesi, Metastasio gives a lesson on the different forms of theatre. The journey through the different dramatic styles – pastoral, comedy and tragedy – proposed by the three women and submitted for value judgement, is a way to express both a written text and song, while outlining the structural nature of theatre.

In conclusion, Le cinesi is none other than a thinly veiled examination of an artist’s place in society, and of their worth and function at royal venues. 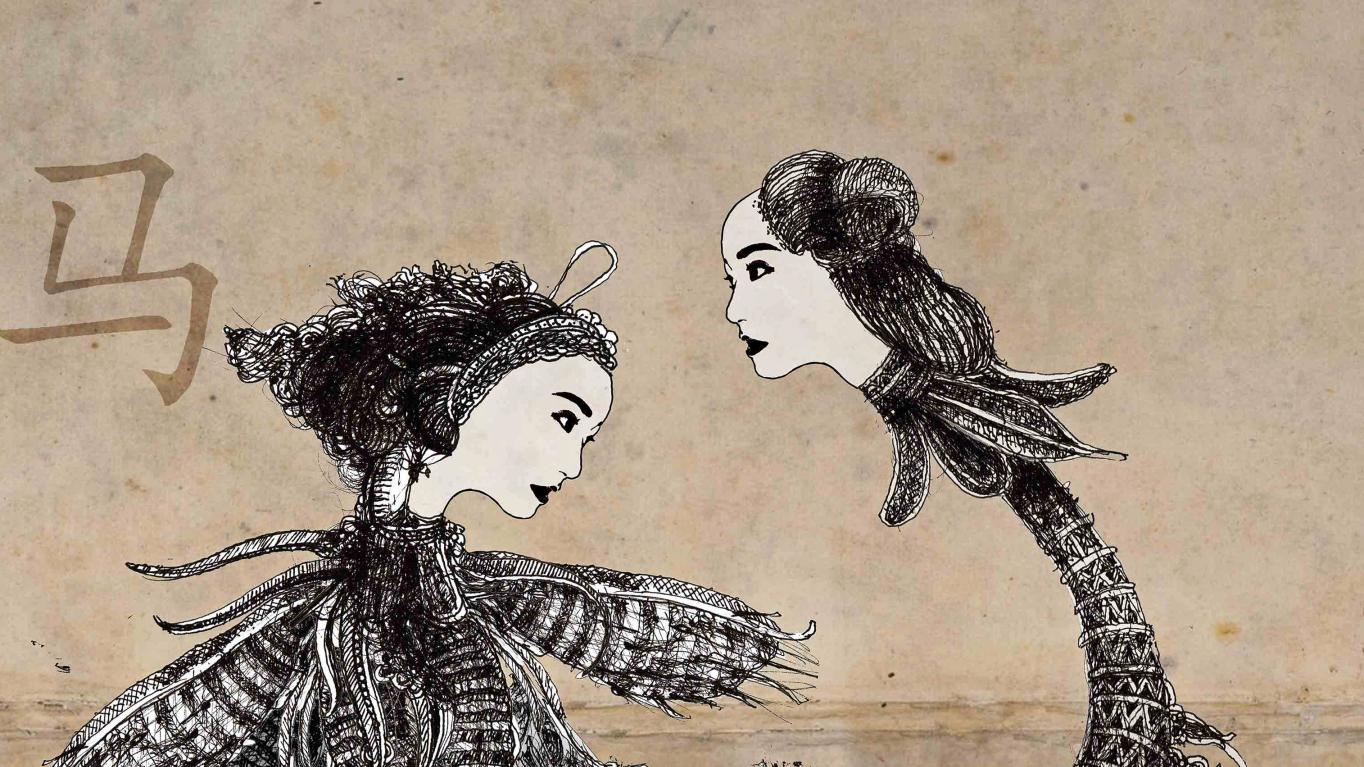 Some years later, in 1749, it was the court of the Bourbons of Spain that marked the second stage of the pilgrimage of Le cinesi. This pause along the journey was to be permanently marked by the change suggested by Carlo Broschi (Farinelli), the most remarkable castrato singer of his time. He was entrusted with the royal celebrations and music of the court of the King and Queen of Spain, Ferdinand VI and Bárbara de Braganza. Farinelli and Metastasio discussed this work at length and, due to the determination of the castrato singer, the poet agreed to introduce a fourth character into the delightful metatheatrical plot: the tenor Silango.

The new character fits perfectly into the initial storyline, although a slight change was involved which actually proved to be most significant: Silango is a kind of stage director for the entertainment of the ladies, and he is essentially the alter ego of Farinelli, as director of the musical events and entertainment of the Bourbons. Silango is also the alter ego of Metastasio who, in his day, was the creator of fantasies and celebrations for the court of Vienna.

And so Le cinesi was finally performed at the royal residence in Aranjuez on 30th May 1751, with four characters: the three original female characters from 1735 and the tenor who had been added by Farinelli. The music, however, was still not by Gluck but by Nicolò Conforto, the musician of the court of Madrid.

But it was not long before Gluck appeared on the scene. Barely two years later, he had composed music for this text, updating it for Spain. On 24th September 1754 Gluck’s Le cinesi was first performed in Vienna, and even more importantly, it was performed in the presence of the woman had been the opera’s first protagonist, the empress of Austria-Hungary, Maria Theresa.