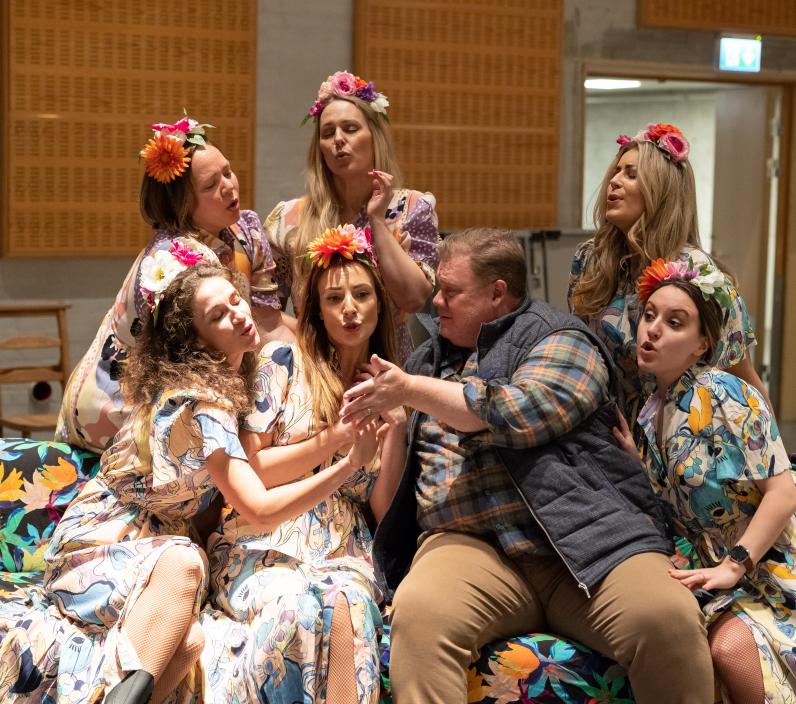 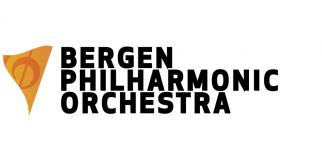 A young man ignorant of everything, including his own name, arrives at the Kingdom of the Holy Grail. Is he the ‘pure fool, enlightened by compassion’, who, it has been prophesied, will purify the realm?

OperaVision is live from Bergen for a concert staging of Parsifal, Richard Wagner’s final music drama which is unlike anything that went before or has come since. It can feel more like a ritual ceremony than an opera – grand yet intimate, somehow occupying its own space and time. At the heart of Parsifal is a curious, magical treatment of the symphony orchestra that appears to give the voices above it all the space and autonomy they need. Following award-winning concert performances of Peter Grimes with Stuart Skelton in the title role, the Australian tenor returns to Bergen in the same capacity for this Parsifal under chief conductor Edward Gardner. Joining them is a fine cast including Johan Reuter as the wounded Amfortas, Brindley Sherratt as the wise old Gurnemanz and Ricarda Merbeth as the teasing Kundry.

OperaVision is live in Bergen for a concert staging of Parsifal under chief conductor Edward Gardner.

In the Pyrenees, the old Knight Titurel lives in the Castle of Montsalvat where the Grail is held. His son, Amfortas, had been injured by the magician Klingsor, enemy of the Knights of the Grail, by his own Holy Spear, the arm that injured the Christ. Amfortas can only be healed by the contact with this Spear.

In the forest, around the castle, the Knight Gurnemanz and his two knaves meet Kundry, messenger of the knights of the Grail to whom Klingsor cast an evil spell. She brings a balsam from Arabia to cure the king. He accepts but it has been said that only 'an innocent with a pure heart' would be able to get the Lance back and cure him.

A young man, guilty of having killed one of the sacred swans of Montsalvat, is brought in by a troop of warriors. It’s Parsifal, a young wandering knight, who seems to know nothing about his origins.

At the Castle of Klingsor, the latter asks Kundry to entice Parsifal to make him sin, so that he can retrieve the Holy Grail. Klingsor then transforms his castle into a beautiful garden where young girls in bloom use their charm to seduce Parsifal, in vain. Only Kundry is able to do so.

As he realises that he has sinned, Parsifal composes himself and cries out his pain. Upset, Kundry understands she has to break Klingsor’s enchantment and look for redemption in Parsifal’s love. But Kundry is rejected by him, so she decides to call Klingsor who cast the Holy Spear. Parsifal seizes it, makes the sign of the cross: Klingsor and his castle get destroyed and Kundry faints.

Gurnemanz lives as a hermit not far from the mountain of Grail. Kundry visits him, asking him to serve again the Knights of the Grail when suddenly, a black-armored knight arrives: it’s Parsifal. Gurnemanz understands he is the 'innocent with a pure heart' and crown him king of Grail and baptizes Kundry. Back to the castle of Grail, Parsifal heals Amfortas by touching him with the Holy Spear. Eventually forgiven, Kundry dies.

4 things to know about Parsifal

1° The themes dear to Wagner gathered in his last opera

Composed in the last years of his life from 1877 to 1882 (he died in 1883), Parsifal is the fruit of a mature reflection, a kind of point of acme of the most dear themes to Wagner. The Middle Ages first, since the libretto is taken from Wolfram von Eschenbach's medieval poem, Parzival, written at the beginning of the 13th century - a text that itself drew its influences from the Perceval by Chrétien de Troyes and Celtic legends. But also faith, human relations, female psychology with the central character of Kundry, and above all, redemption. It is undoubtedly not a coincidence that the German composer entitled his work Parsifal Bünhnenweihfestspiel, or ‘sacred scenic festival’, marking more than ever his interest for religion and philosophy: Christian symbolism, Buddhism, and finally Schopenhauer's philosophy (The World as Will and Representation) makes it a work tinged with mysticism.

2° Italy, a source of inspiration

During this period, Wagner travels regularly to Italy where he draws for a large part his inspiration for various purposes. He visits the gardens of Villa Rufolo in the city of Ravello that inspire him for the staging of Parsifal, especially the scene at Klingsor Castle turned into a beautiful garden with young girls in bloom trying to seduce Parsifal. He also visits the city of Siena with his friend the painter Paul von Joukowsky, and in particular the cathedral, which inspires him the temple where lies the Holy Grail. The Grand Hotel and Des Palmes, via Roma in Palermo, where he finished the score in 1882, pays tribute to him with his bust enthroned in its superb hall.

3° Some measurements written by Humperdinck...

While the composition of the work is not yet complete, the rehearsals begin in Bayreuth, and the German composer Humperdinck (Hänsel and Gretel) was a great help a few days before the premiere. Indeed, the machinery system for scenery  change of the first act was not fast enough to match the score. Humperdinck, who was assisting Wagner, took the lead in relieving his master with the idea of ​​composing some additional measures to allow the set and the music to coincide. Of course, once the machinery problems were solved some time later, Humperdinck’s notes were removed from the score.

4° A triumphal welcome in Bayreuth

The premiere of the Sacred Scenic Festival is given in Bayreuth on 26 July 1882, under the baton of Herman Levy and 16 performances followed. It is a huge success. With a duration of 5 hours on average, Parsifal is one of the longest operas ever composed, although its duration varies from one conductor to another. If his friends Liszt, Bruckner, Strauss are there to attend the opera, King Ludwig II was unable to attend the performance, much to Wagner's displeasure. The Bayreuth Festival will retain Parsifal performance rights for almost 20 years, thus allowing - with a few exceptions - no performance of the opera outside the Sacred Hill.