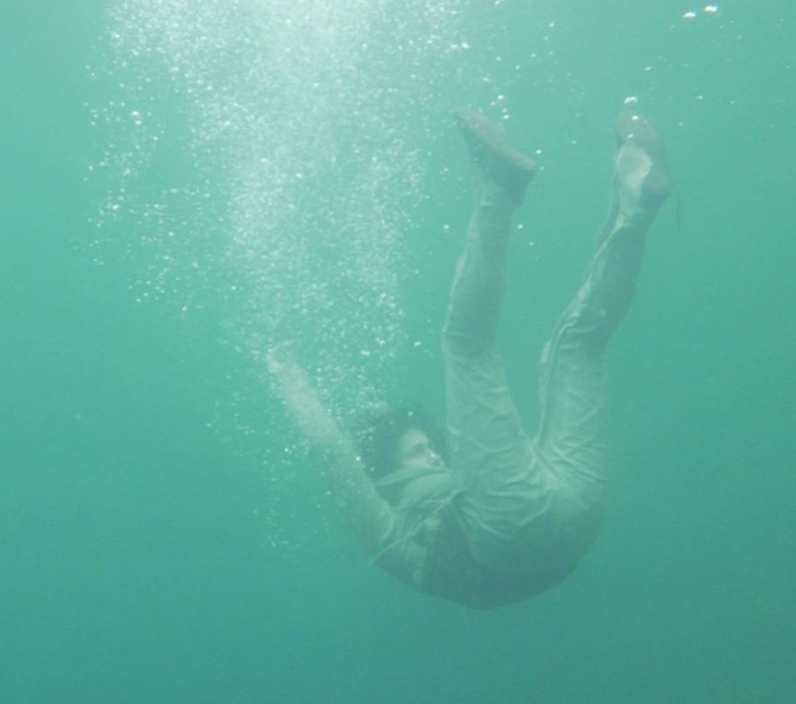 Nowowiejski
This performance is no longer viewable as video-on-demand for rights reasons but other material about the production is still available.

Discover a long-lost Polish gem, which shines like gold at the bottom of the (Baltic) sea and brings to the surface myths and legends.

A marina by the sea on the eve of Midsummer Night. After returning from fishing, a young fisherman, Doman, contemplates his feelings for Bogna. His beloved appears on the shore and the young people start a conversation. They are separated by Bogna's father, Mestvin.

Lubor, an old amber merchant who is trying to court Bogna, appears. Seeing Bogna and his poor competitor Doman, Lubor glorifies the power of money. Doman's friend, Tomir, responds to him with a song in which the spirit of youth mocks wealth. Mestvin, who favors the wealthy Lubor for his daughter, interrupts the argument and reminds the fishermen of the legend of the sunken town: Jurata, the daughter of the king of the town of Vineta, rejected the love of the thunder-wielding Perun and threw the sea crown he had given her into the Baltic Sea. The angry god caused a storm that sank the town forever. According to the legend, the curse can only be removed by a daredevil who manages to fish out Jurata’s crown on Midsummer Night. Mestvin concludes that only the one who meets this challenge will be worthy of his daughter's hand. Doman is ready to take the challenge. Bogna and her friend Svatava try to dissuade him from this dangerous idea. The crowd is outraged to see that Mestvin plans to get rid of the young fisherman forever. A skirmish breaks out between Doman and Lubor. They are separated by Mestvin.

Svatava consoles Bogna, who fears for the life of her beloved. Tomir states that Doman has decided to go in search of Jurata's crown tonight. Bogna runs to stop her beloved. When they are alone, Tomir confesses his love for the astonished Svatava.

The crowd starts preparations for the Midsummer Night ritual. Doman, ready to sail out to sea, says goodbye to Bogna. The horizon is brightened by the light of the flooded Vineta. Young people hear the voice of Perun − the god promises to bestow his power to Doman during the expedition.

Struggling with the turbulent waves of the Baltic Sea, Doman falls out of his boat and loses consciousness.

Sea abyss on the border between dream and reality: Doman sees Jurata’s underwater kingdom. As he attempts to meet her, demons get in his way. Doman manages to overcome the nightmarish visions. Jurata, who resembles his beloved, hands him the crown, a symbol of authority over the city of Vineta.

Doman wakes up on the beach of the Baltic Sea. Among the remains of the broken boat he finds the crown of Jurata.

A midsummer Night ritual in the wilderness. The priests and the crowd are preparing for the ceremonies. Lubor is looking for Bogna − in the absence of Doman, the rich merchant plans to seduce her. Under the statue of the goddess of marriage Dziedzilla (Venera), Svatava and Tomir seal their love.

The crowd plunges into ritual ecstasy. Bogna prays for Doman’s safe return. Lubor interrupts her and confesses his love for her. When she refuses his courtship, Lubor wants to win her by force. Storm clouds cover the sky and Lubor extinguishes the sacred fire, knocking over the sacred statue of the goddess Dziedzilla. He then calls the crowd and accuses Bogna of witchcraft and desecration of the statue. Fearing the gods’ wrath, the crowd decides to sacrifice her. Mestvin begs in vain for mercy for his daughter. When the priest raises the knife to pierce Bogna's chest, the voice of Perun resounds, declaring that she is innocent. Lubor, trying to escape the furious crowd, falls off the cliffs and drowns in the sea.

Doman arrives with the crown of Jurata. The extinguished sacred fire of Dziedzilla flares up again. The crowd gathers around Doman, curious about his story, and Bogna and Doman are reunited.

Robert Bondara, director of Legenda Bałtyku, is an award winning Polish choreographer and dancer. His aesthetic is deeply rooted in physical motion, and this physicality pervades even the film elements: the projections are based on the look and feel of the free diving experience.

An Interview with Director Robert Bondara

I am aiming to remain close to the principles of the original piece, but I try to connect with contemporary viewers and the world surrounding them in a way that makes the conflicts of the work accessible for them. I believe that everything in Legenda Bałtyku relates to situations and characters today, because the story itself is universal and gripping for the audience.

The first idea that I got was to work with freedivers for the projections, a wonderful parallel to the story, which focuses on diving deep into the Baltic Sea.

After analysing the music and the production, I came up with the visual aesthetic of wide shots from black and white Scandinavian films of the 1970s. This is the core of the work’s aesthetic shape, and the path we followed when designing sets and film projections.

I suspect that the idea of freediving wouldn’t have surfaced had I myself not been involved in free diving a few years ago.

The essence of freediving is going deep not only into the water but also into one’s subconscious. In the story of Doman, who falls into the water and searches for a sunken city, I see more than just diving in the Baltic; rather, it is a quest to face the fears and weaknesses that he wants to overcome. For me it is more symbolic, rather than experiencing a real event.

I invite you to dive into Legenda Bałtyku at the Poznan Opera House, a unique experience with great potential to inspire the audience and to pull them deep into this unusual story.